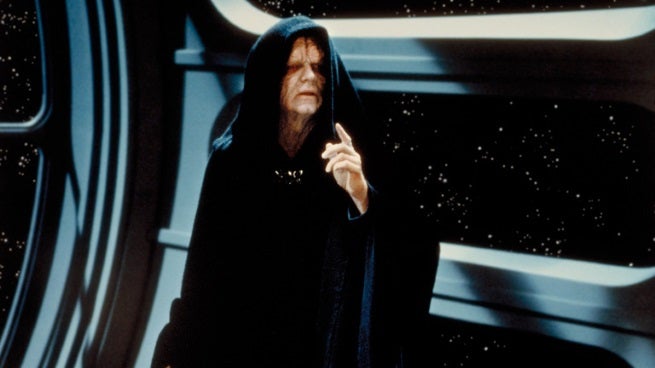 As picked up by Star Wars Underground, the A New Dawn panel at New York Comic Con revealed that the longstanding mystery of Emperor Palpatine’s first name would finally be revealed in the upcoming novel Tarkin. An editor over at Wookiepedia has updated Palpatine’s Wookiepedia page, citing page 93 of Tarkin as a source (he most likely received an early review copy).

Again, this is trivia, but just in case you consider this kind of thing a spoiler, we’ve hidden it with a spoiler tag below:

There you have it, mystery solved. Read it for yourself when Tarkin is released on November 4.