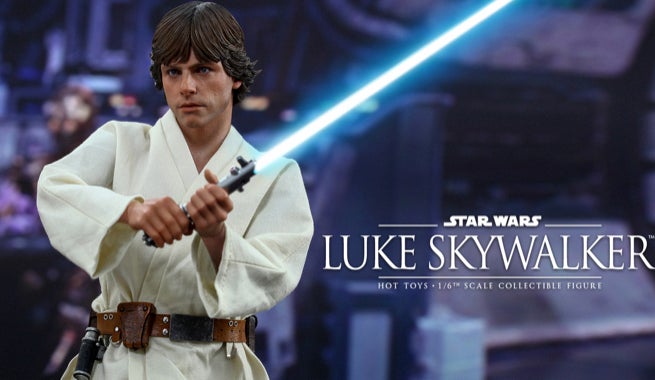 Luke Skywalker is here to rescue your toyshelf.

Luke is expected to hit shops between the first and and second quarter of 2016. But in the meantime, you can check out a Deathstar's worth of images in the gallery below.

Will you reawaken the Force in your toy collection with this Luke figure? Let us know in the comments!

Steam Gets New #1 Game Before Release