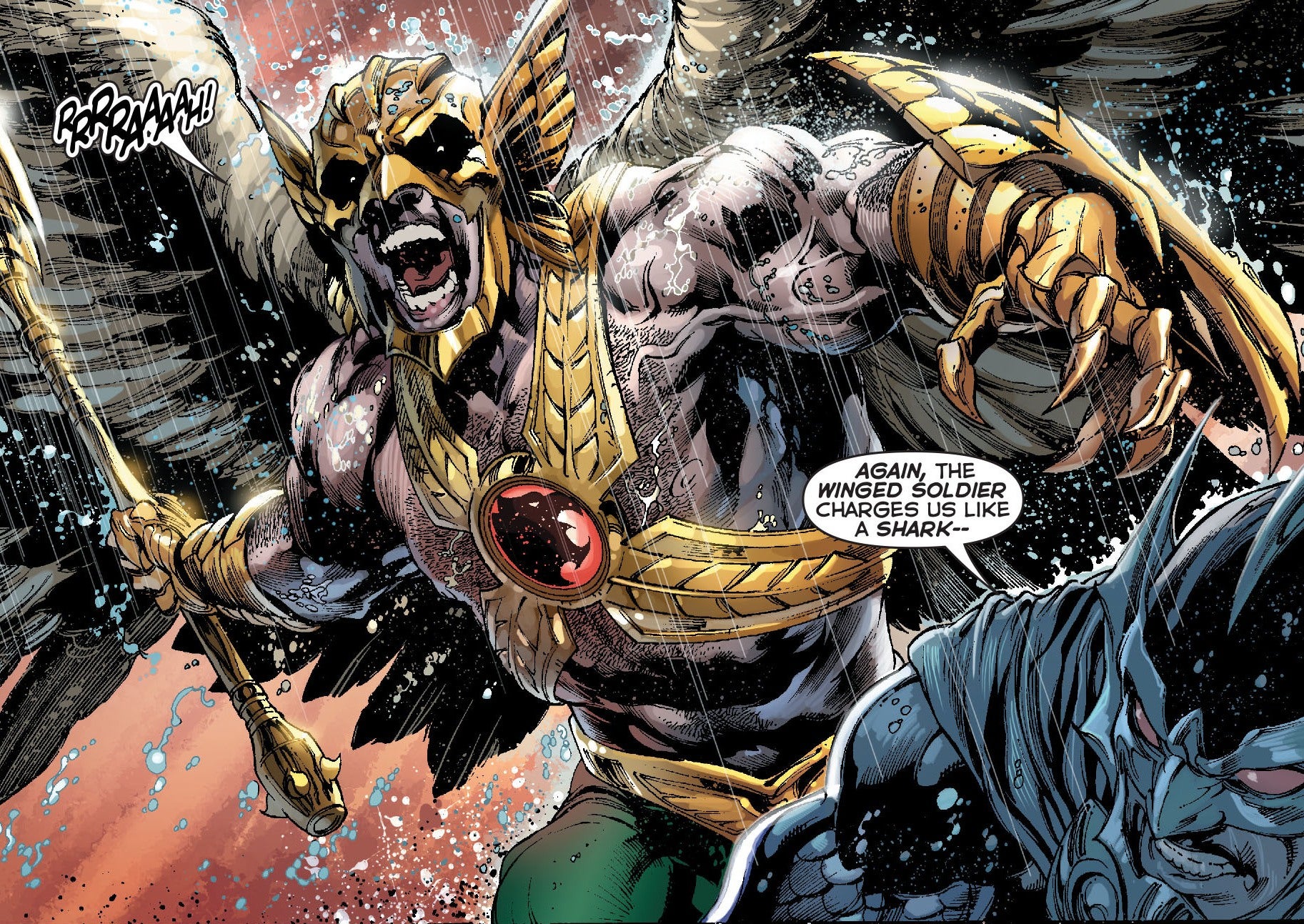 Hidden within a recent visit to DC Entertainment's Suicide Squad set, new footage from the film's production revealed a rather curious-looking police car. Upon looking further at the car's details along the side, hawk-eyed viewers can see that cruiser belongs to Midway City's police department. 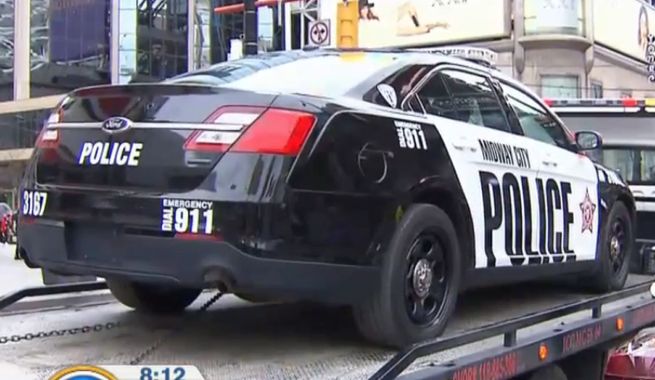 In case you're wondering, that's a pretty big deal for the DC Universe. Midway City is home to none other than Hawkman, one of DC Comics' major superheroes. As a member of the Justice Society and Justice League, Hawkman is one of the publisher's oldest characters and carries a rich (though sometimes confusing) mythology. But Hawkman isn't the only one to protect Midway's streets. Another DC property, The Doom Patrol, also resides there, as does Hawkman's partner, Hawkgirl.

So, what can fans pull from this? Like Marvel, it seems that DC is quietly building its cinematic universe through small references. Given this particular Easter Egg's relatively small scope, it might be best to place it in the same league as Iron Man 2's minuscule cue to Wakanda, Black Panther's home nation. Once DC cycles through its main Justice League roster through 2020, it's likely (if all goes well) that they'd look to their next string of characters for potential movies. With appearances in television, animation, and several comics series, Hawkman certainly fits that bill. As for the Doom Patrol—that DC obscurity may have to wait just a little bit longer for its moment in the spotlight. But then again, that's probably what fans said about Ant-Man five years ago. But for now, we know that DC is laying a thick foundation.

But what say you, readers? Are you excited that DC is slowly building its cinematic world out? Would you like to see a Hawkman movie? Let us know in the comments!