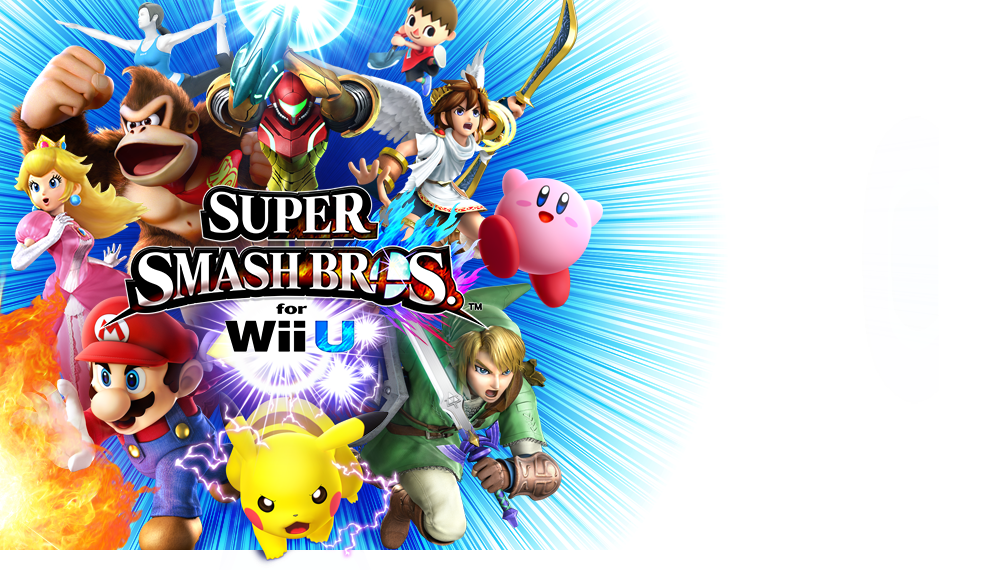 Acutely aware of just how painful the Super Smash Bros. withdrawals have been for its fans, Nintendo is now letting players pre-order the game on Nintendo.com. From there, Nintendo will send a download code within 72 hours of the game’s official November 21st launch. Fans then take the code and redeem it on their console, which downloads a non-playable version of the game. When the games is officially released, players simply have to run a small update for a fully loaded game that's ready to brawl. Pre-loads are also available through the Nintendo eShop, which is available through Wii consoles, or select gaming retailers.

Super Smash Bros. For Wii U is the next installment in Nintendo’s extremely popular fighting game series.  The game takes characters from Nintendo’s largest franchises, including Super Mario, Legend of Zelda, Pokemon, and dozens more, then pits them against each other in Mortal Kombat-style fighting arenas. The franchise has thrived since its inception in 1999, spawning four different installments. Super Smash Bros. For Wii U will be its fifth.

Super Smash Bros. For Wii U is available to own on November 21st.

Super Smash Bros. Is Now Available For Pre-Load On Wii U