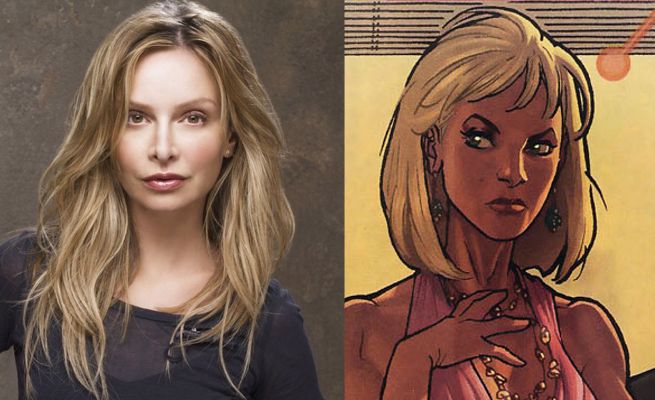 Ally McBeal star Calista Flockhart has been cast in CBS' forthcoming Supergirl series in the role of Cat Grant.

A longtime gossip columnist at The Daily Planet and GBS News, Flockhart will play the character as a former journalist turned "self-made media magnate" and founder of her own global powerhouse company CatCo, says DC Entertainment.

In Lois & Clark: The New Adventures of Superman, the character of Grant was played by Tracy Scoggins; she later appeared on Smallville played (as two different characters) by Emilie Ullerup and then Keri Lyn Pratt. She has also made a number of animated appearances.

The series will star Melissa Benoist as Kara Zor-El/Supergirl, Laura Benanti as Alura Zor-El and Mehcad Brooks as Jimmy Olsen.

Riverdale: The Series Returns to "Rivervale" in New Synopsis