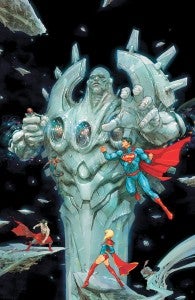 DC Comics has provided fans with a look ahead at next month's Superman #17, the final part of the Superman/Supergirl/Superboy crossover H'El on Earth, following on the events of this morning's Superman #16 that features the first non-flashback appearance of a new, different Oracle, who made its first explosive appearance in the world of the New 52. It looks like Superman will finally discover the truth about H'El--it's been clear from the get-go that there's more to him than meets the eye, and now The Oracle appears to be telling Superman what that really is. Using the same panel design in this sequence that was used when H'El shared his story with Supergirl in #16, Superman #17 sees a different perspective on Krypton's last moments and the relationship between Jor-El and H'El than we've seen yet. Superman #17 is set to be released in comic book stores on February 27, 2013. 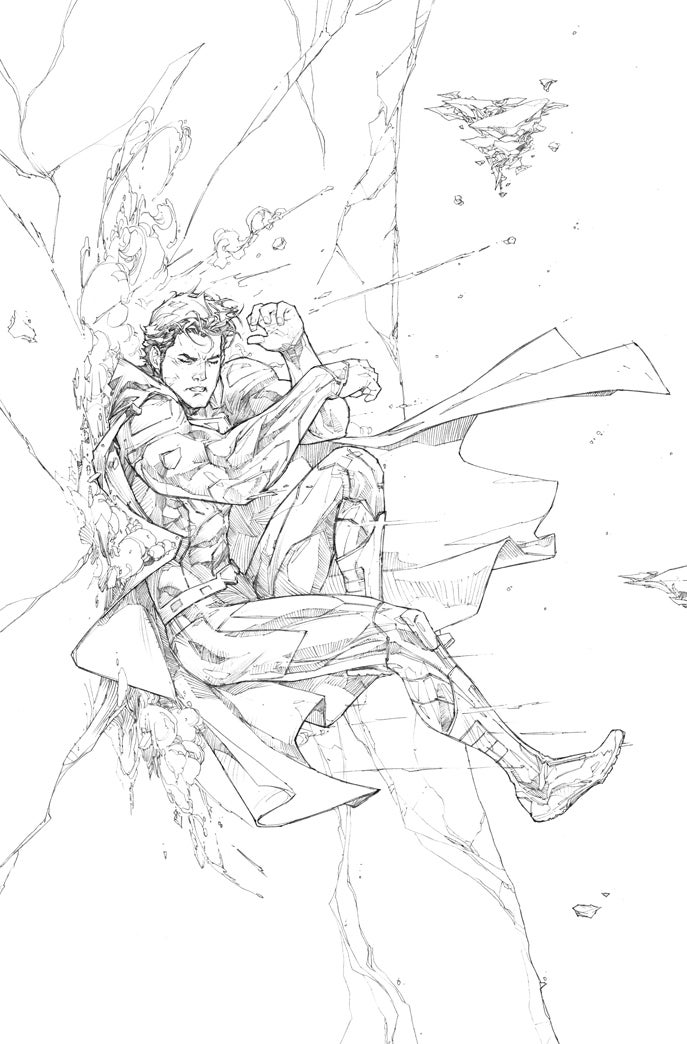 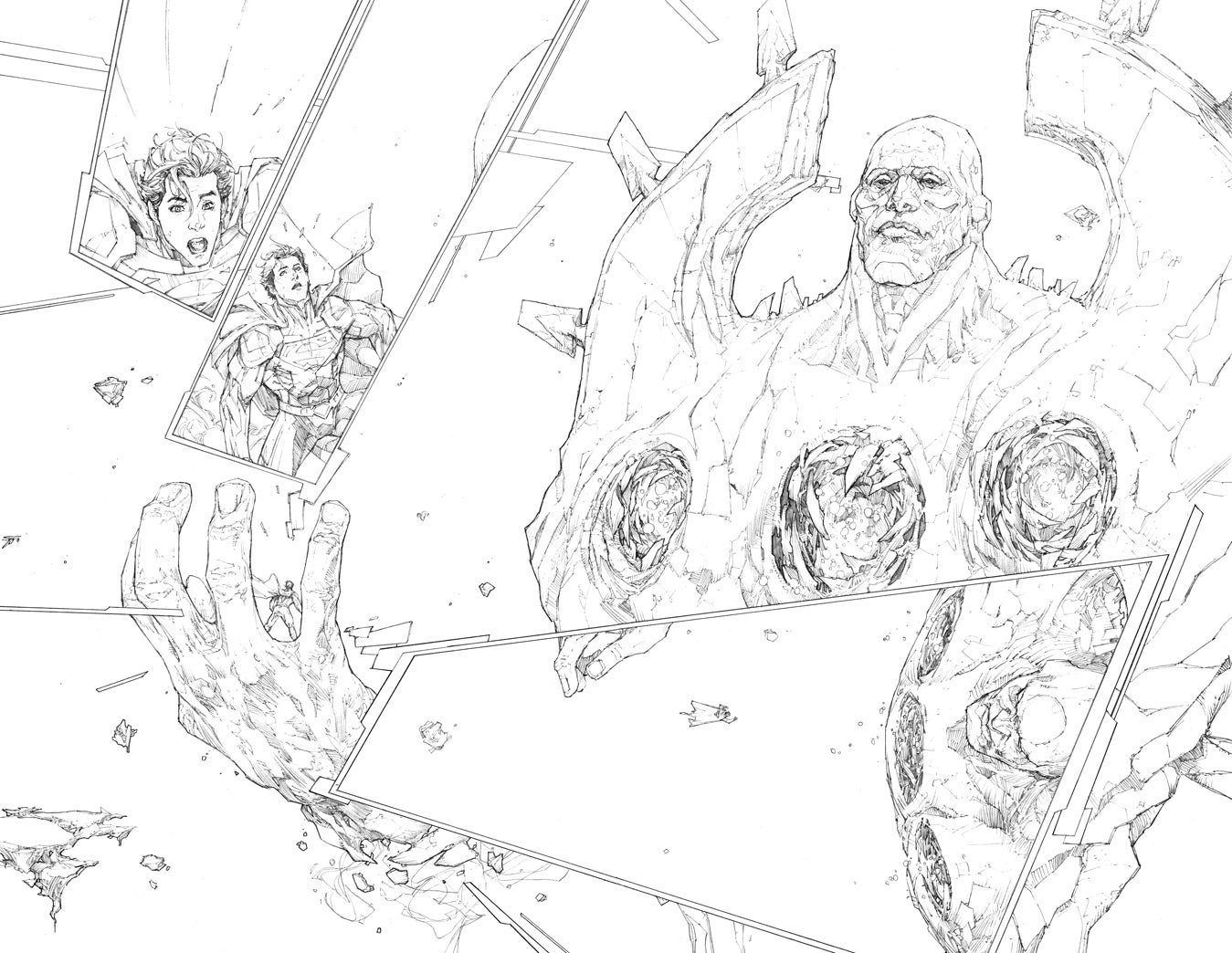 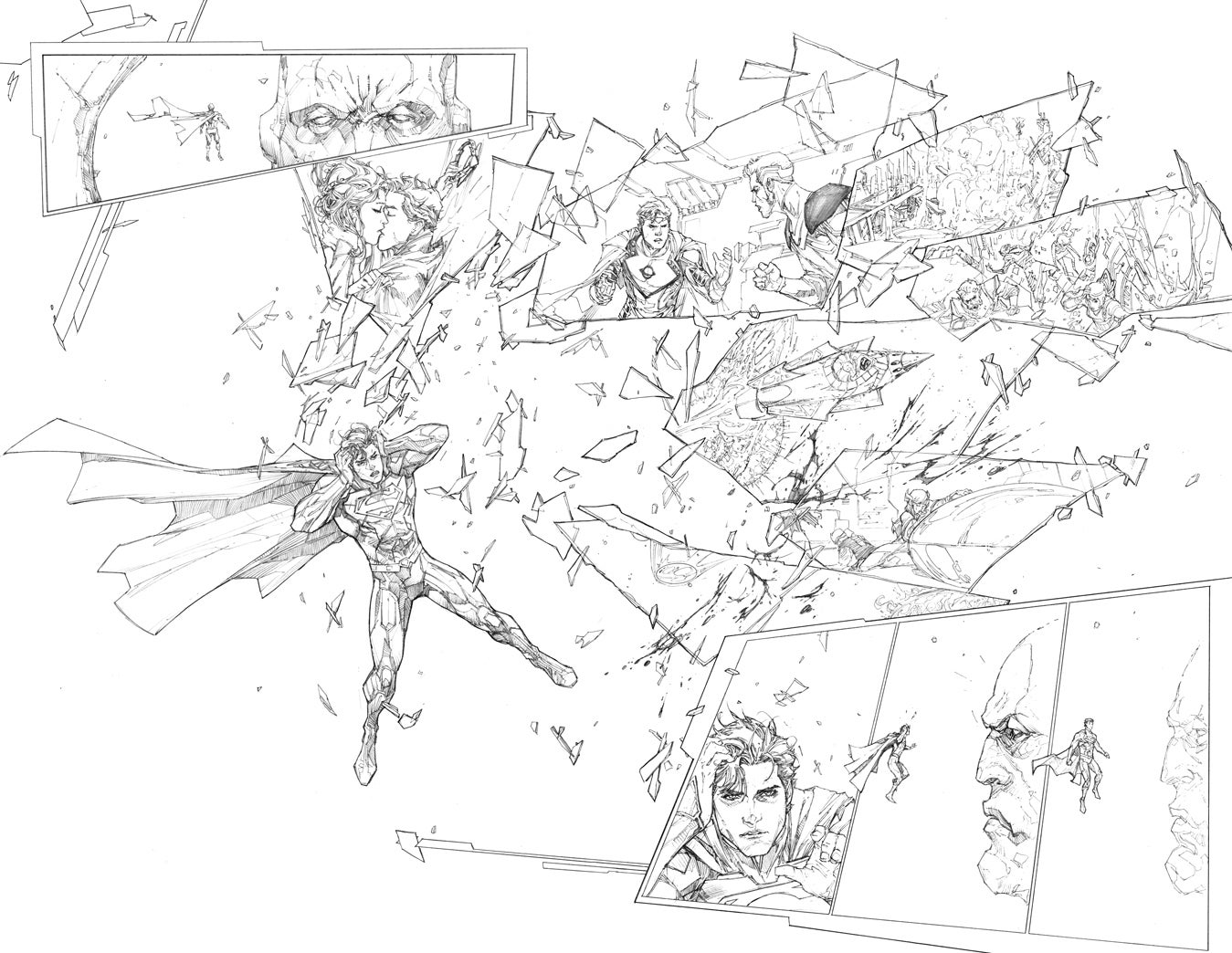 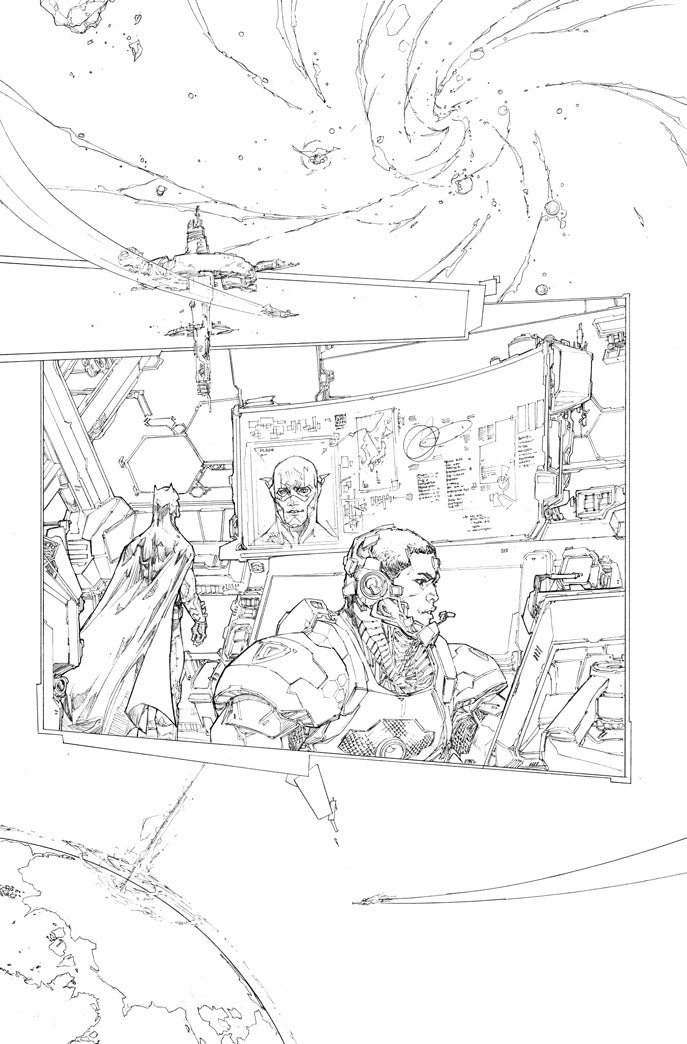