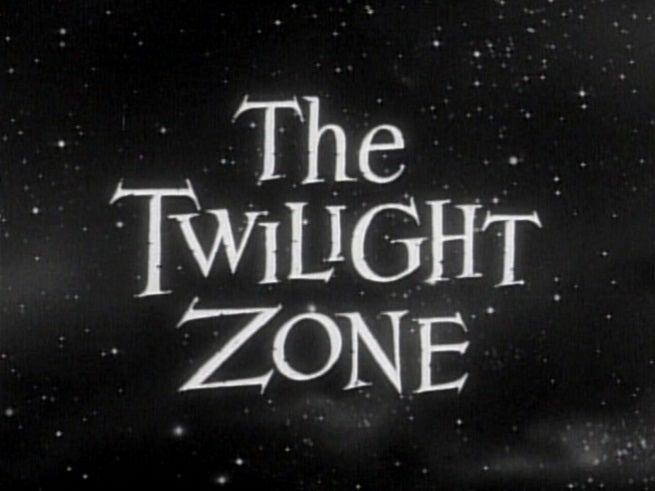 SyFy will ring in the New Year with its 20th annual Twilight Zone marathon. This year’s marathon will feature iconic episodes such as Nightmare at 20,000 Feet, To Serve Man, Time Enough at Last and Eye of the Beholder.

Syfy began its New Year’s Eve tradition on December 31, 1995. This Year’s The Twilight Zone marathon will begin Wednesday, December 31 from 8AM until 5AM, concluding Thursday, January 1 from 6AM to 6AM.