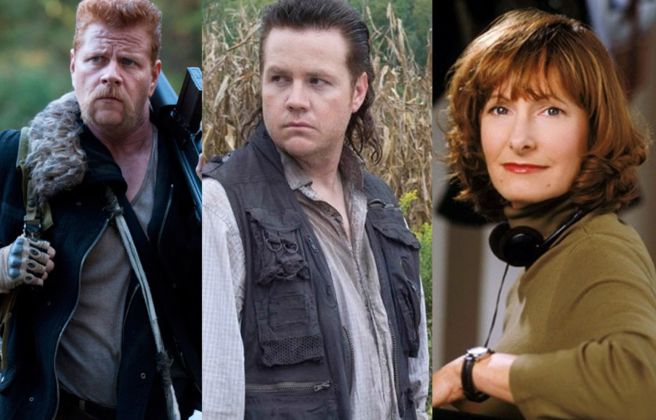 After tonight’s “Self Help” episode of The Walking Dead, there is an hour long Talking Dead. Chris Hardwick is the host of the Talking Dead.