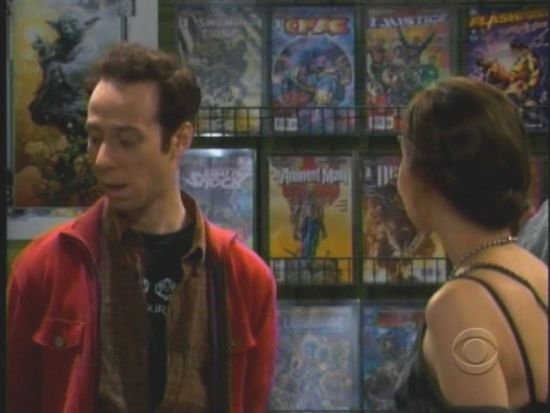 For the third consecutive week, The Big Bang Theory showed copies of the New 52 from DC Comics in the background. Amazingly, even though the main characters of the show have engaged in repeated comic book conversations, they have yet to make actual reference to the DC Comics relaunch. 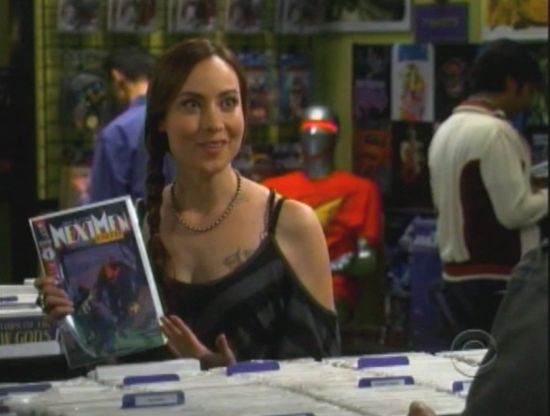 In the episode called “The Good Guy Fluctuation,” Leonard, Howard, Raj and Sheldon are searching through a comic book back issue bin , when Stuart comes over to tell them about a hot girl in the store. Raj asks, “What’s she doing in a comic book store?” Stuart replies, “I don’t know. She might be lost. Doesn’t matter, watch and learn.”

Stuart then goes over to talk to the girl, and several copies of the New 52 can be seen in the background, including first issues of Swamp Thing, Omac, Justice League, Static Shock, Animal Man, and Demon Knights. An issue of Flashpoint can also be seen. 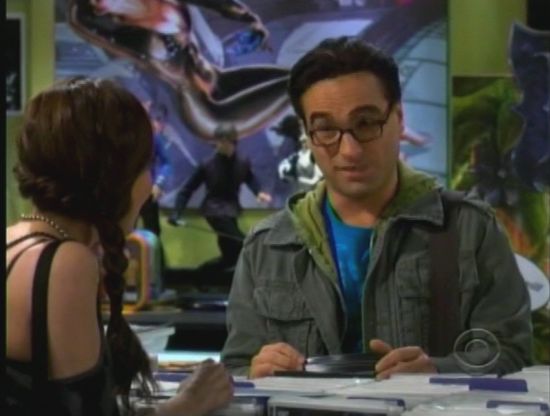 When the girl says “hi” back, Stuart loses his nerve and walks away. The girl then walks over to near where Leonard is standing and picks up a copy of Next Men. She asks Leonard if he’s getting the Next Men, and he says, “Yeah, it’s issue #21, first appearance of Hellboy.” In another New 52 tie-in, a poster promoting the first issue of Catwoman can be seen behind Leonard. 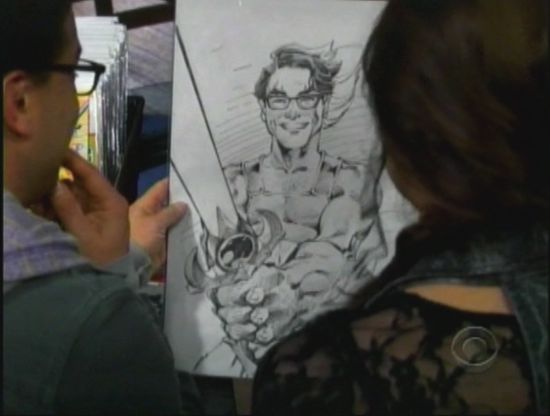 While all the appearances of the New 52 on network TV are great, I still can’t wait for the characters to actually talk about the New 52. Later on in the episode, there is another great comic book moment, when Leonard shows off a drawing by Jim Lee that shows him dressed as Lion-O from the Thundercats.