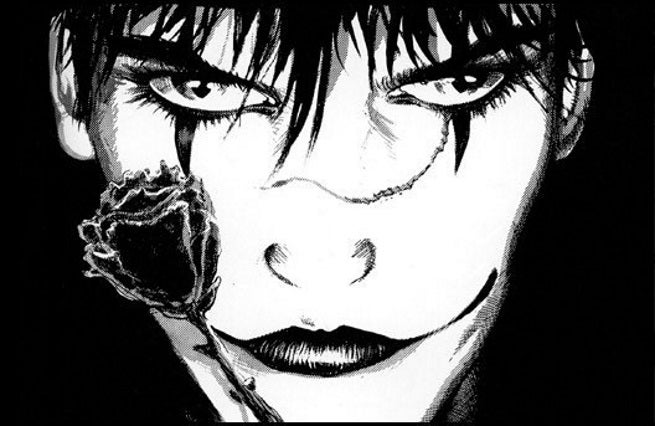 Deadline is reporting that Corin Hardy will direct the upcoming remake of The Crow for Relativity Studios. Hardy’s live action directorial debut, The Hallow, won’t be released until next year, but previous works include the animated short Butterfly and music videos for Ed Sheeran, Biffy Clyro, Keane, Paolo Nutini, and the Prodigy.

James O’Barr, creator of The Crow graphic novel, has said that the new film will be a more close adaptation of his original source material, rather than an attempt to recreate the 1994 cult classic, which starred Brandon Lee.

Hardy was reportedly recommended to Edward R. Pressman, producer of both the original The Crow and the remake, by Edgar Wright, the popular director of Shaun of the Dead and Scott Pilgrim vs. the World.

Hardy is replacing F. Javier Gutiérrez, who dropped out of the project to direct the next film in The Ring franchise. Luke Evans was attached to play Eric, the lead role in the film, when Gutiérrez was attached. It's unclear if he is still involved with the project (the Deadline report makes no mention of him), but filming was expected to begin in the spring.

The Crow Remake To Be Directed By Corin Hardy