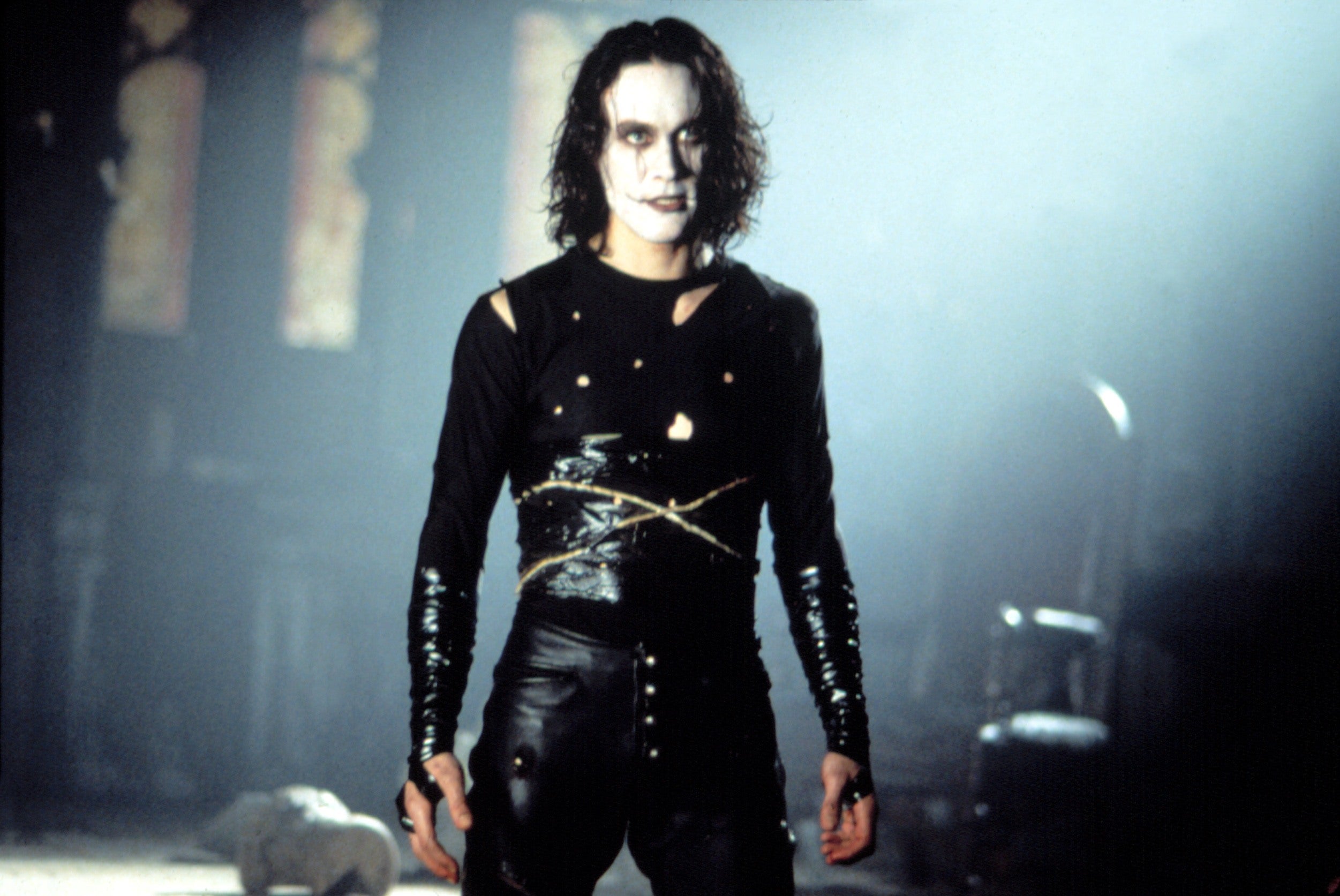 Crow producer Ed Pressman revealed this week that the film is hoping to start production in the spring of next year, according to The Hollywood Reporter. The cult-classic series based on "The Crow" comic books by James O'Barr spawned four films between 1994 and 2005, but has not seen any new productions since.

"It still has a big fan base even though it was so long ago," Pressman said at recent film festival. "But the generation today doesn't even know The Crow."

The Crow has an iconic place in Hollywood history. Brandon Lee, who portrayed the titular character in the first Crow film, infamously died while making the film. The next actor to fill in his big, black boots has not been officially cast, but The Reporter suggested that Dracula Untold's Luke Evans is the current frontrunner. Evans even teased to the press that he's involved with the film's pre-production, saying that the film is "bringing to the screen a lot of parts of the story that were never really told."

If Pressman really is intent on a spring 2015 target, an official announcement should land in the near future.

The Crow Remake To Start Production In Spring 2015

The Harder They Fall New Trailer Released by Netflix