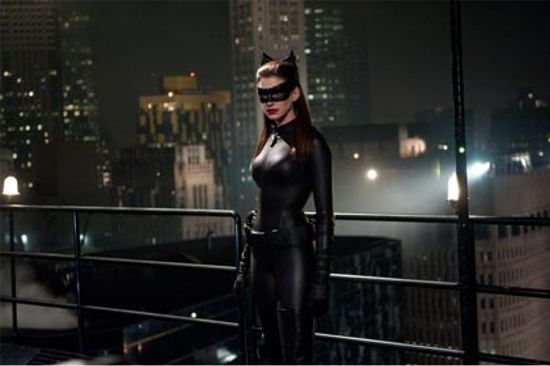 While Christopher Nolan has said that he’s done making Batman movies, there continue to be a number of spinoff rumors surfacing in the press about possible continuations of The Dark Knight Rises. Some of these spinoff rumors revolve around new movies starring the characters from the Dark Knight trilogy and other of these rumors involve characters or concepts from The Dark Knight Rises spinning their way into other movies. Do any of these rumors have any validity? Or is it just wishful thinking among those not wanting Christopher Nolan’s Dark Knight trilogy to be really over?