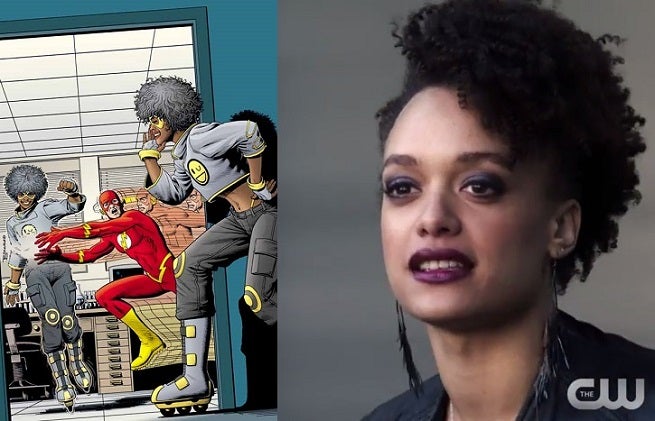 Clay Parker, an inmate at Iron Heights Prison, is currently locked up for stealing money and working with a big-time crime lord in Central City.  When Clay's girlfriend breaks him out of prison, Clay exploits her feelings for him and convinces her to utilize her meta-human powers for one last heist before they leave the city for good.