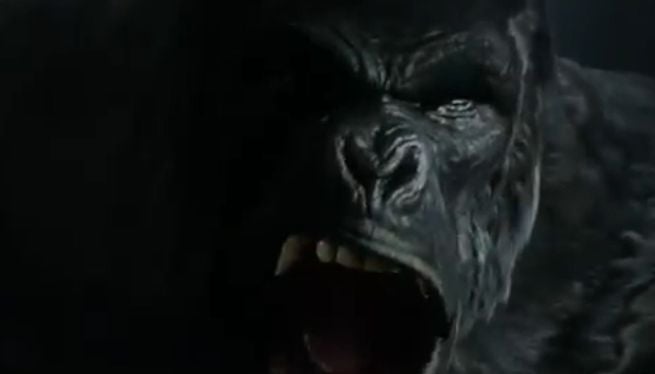 After "The Trap" episode of The Flash, The CW released a sneak preview of next week's episode, which is called "Grodd Lives."

In "Grodd Lives," Barry (Grant Gustin) must deal with the Reverse Flash's (Tom Cavanagh) latest threat to a member of the group. To make matter worse, Dr. Wells unleashes Grodd on the city in order to distract Barry and the team. Joe (Jesse L. Martin), Barry and Cisco (Carlos Valdes) head down into the sewers to catch Grodd but the gorilla quickly gets the upper hand after he kidnaps Joe. Iris (Candice Patton) and Barry have a heart to heart talk.

Minnie Mouse To Wear Pantsuit Instead Of Red Dress