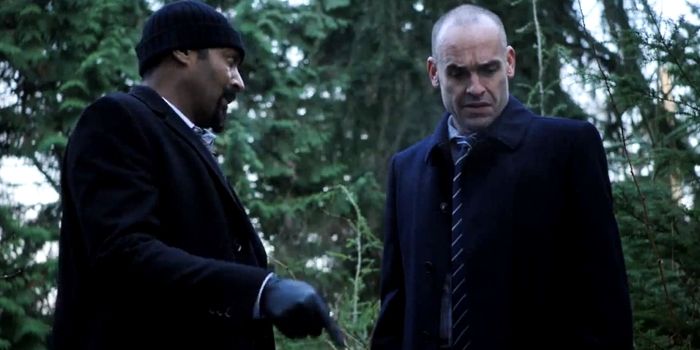 The CW has released a synopsis for the April 21 episode of The Flash, titled "Who Is Harrison Wells?"

The episode will guest-star Paul Blackthorne and Katie Cassidy from Arrow in their roles as Captain Quentin Lance and his daughter Laurel.

The Flash: Who Is Harrison Wells? Episode Synopsis Released