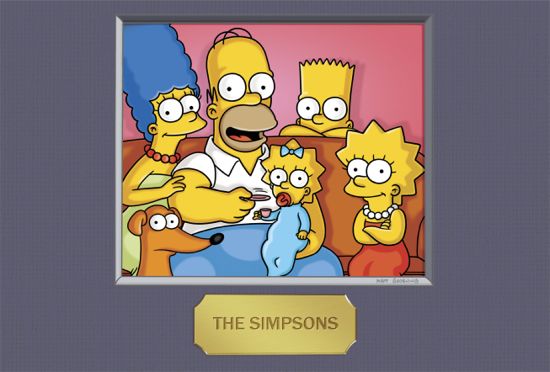 During a long-form interview with Conan O'Brien on O'Brien's new Internet talk show Serious Jibber Jabber, The 40-Year-Old Virgin and Freaks and Geeks creator Judd Apatow revealed that a 22-year-old spec script he wrote for The Simpsons will be produced as part of the upcoming season of the veteran animated sitcom.

The episode, which revolves around Homer being hypnotized and ultimately becoming Bart's best friend, will reportedly air during the 2013 season.

Check out the interview below.