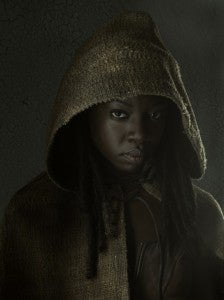 Last week, we gave you a look at a handful of character portraits AMC released in support of the third season of their hit zombie drama The Walking Dead.

Well, today, we've got a full set, more than a dozen, including a few characters who get more than one look and none of them are the same as the ones previously released.

Rick, T-Dog and company are joined by Michonne and The Governor this year in an incredibly dark, sullen and filthy set of photos that seem to play with all the tropes of the second season, but add another layer of grime on top.

Rick grime? Nevermind, even we didn't think that was funny. 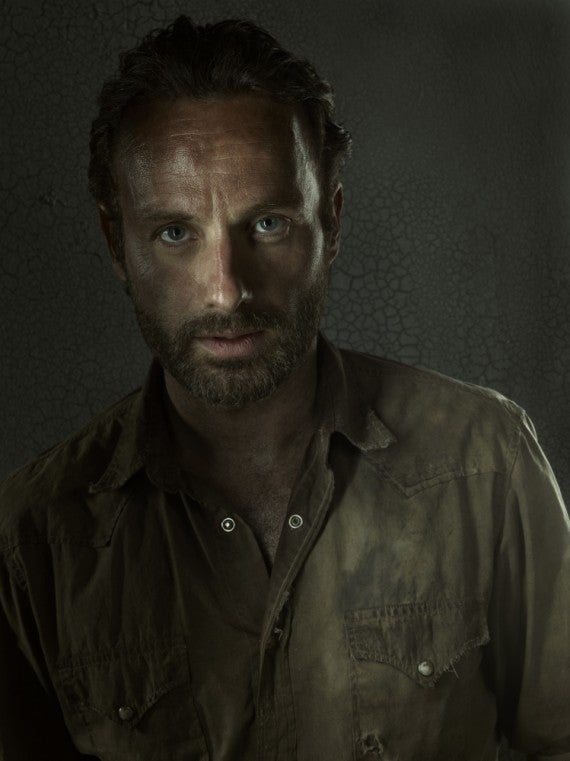 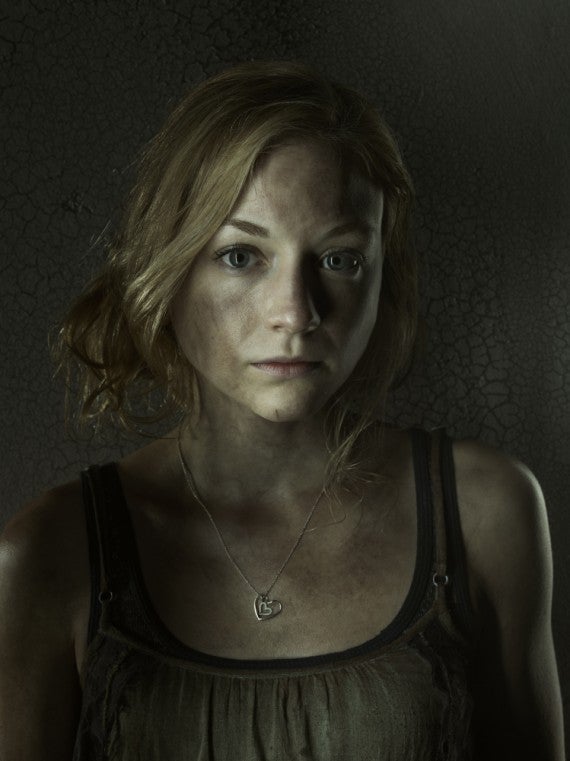 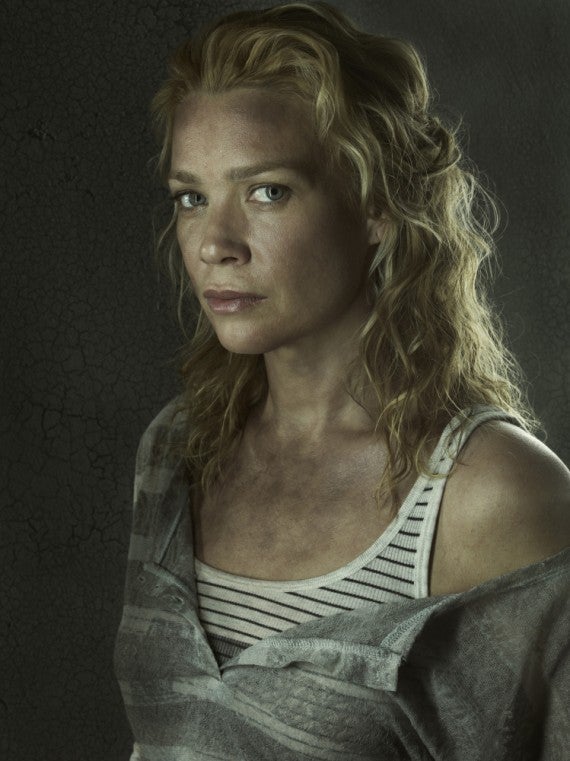 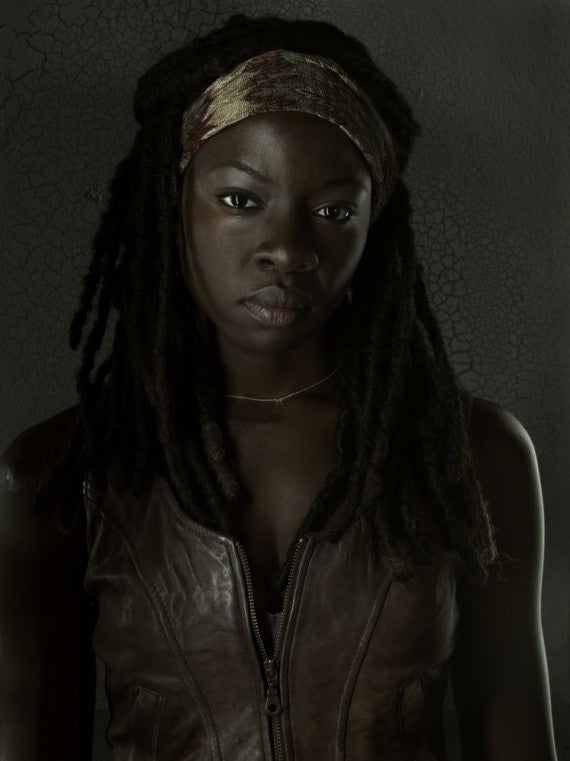 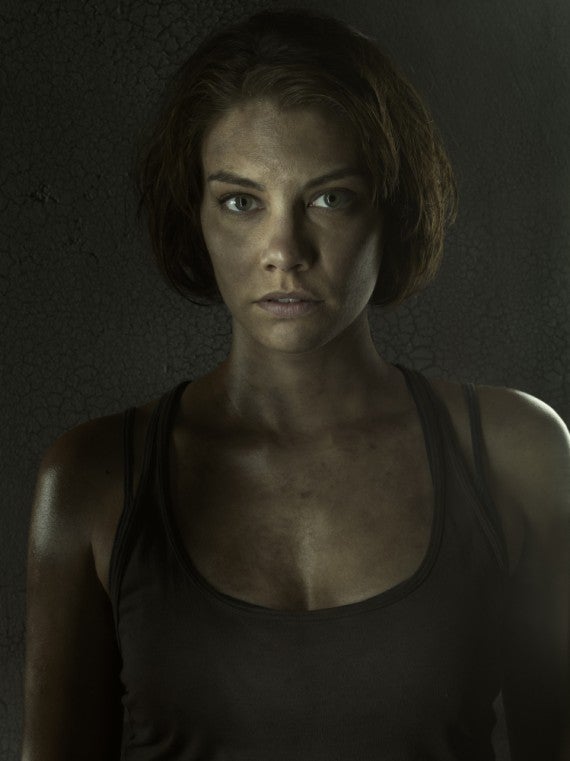 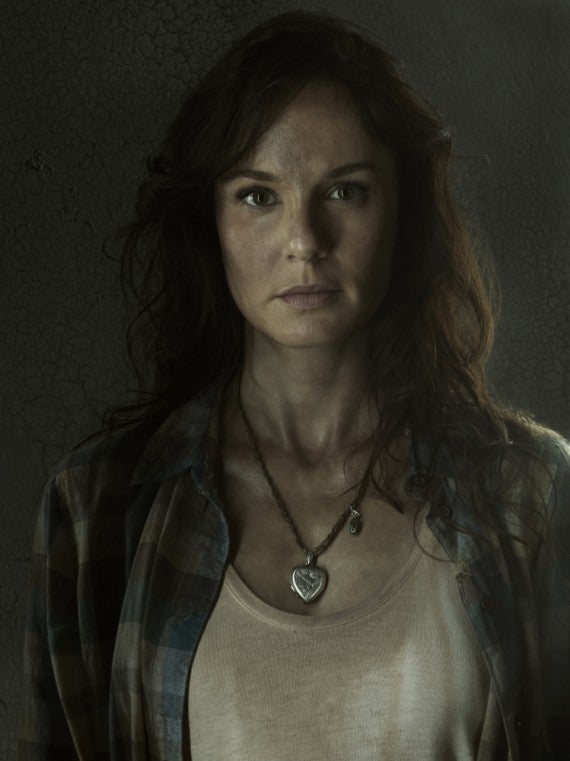 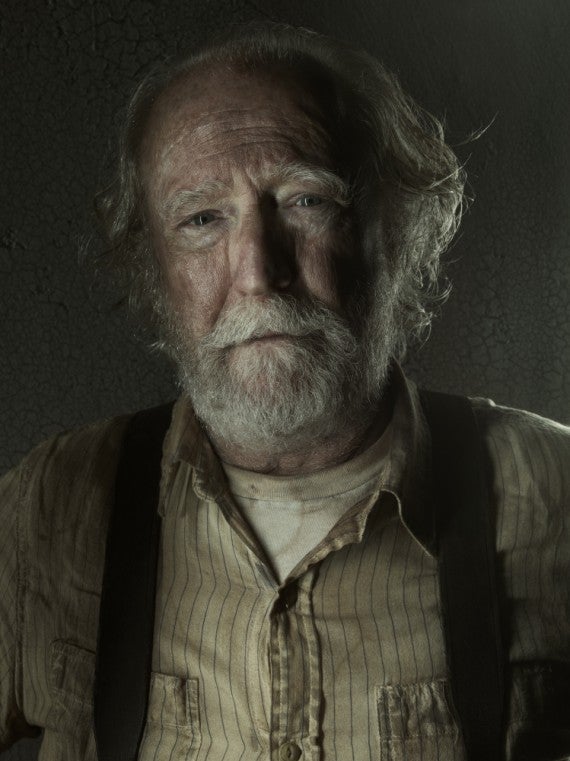 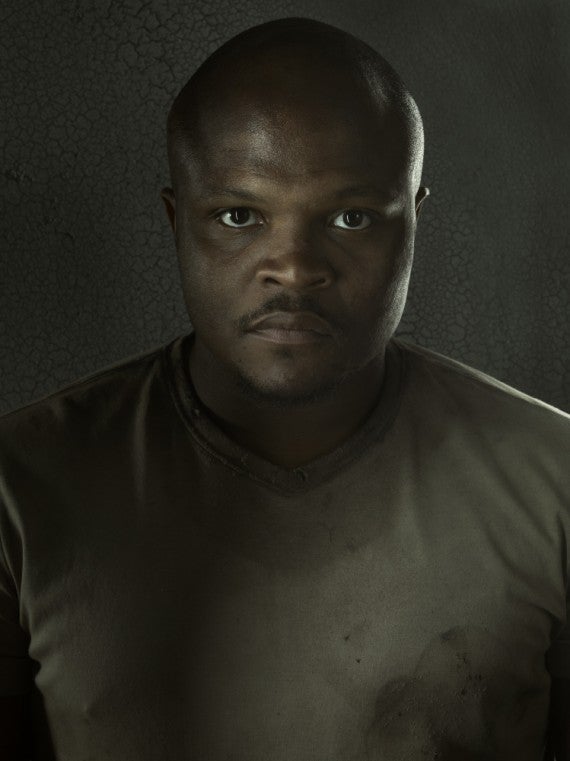 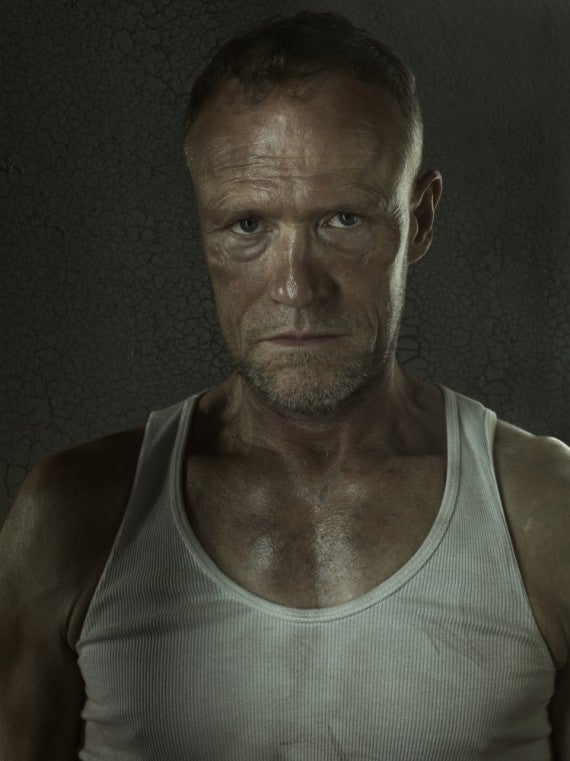 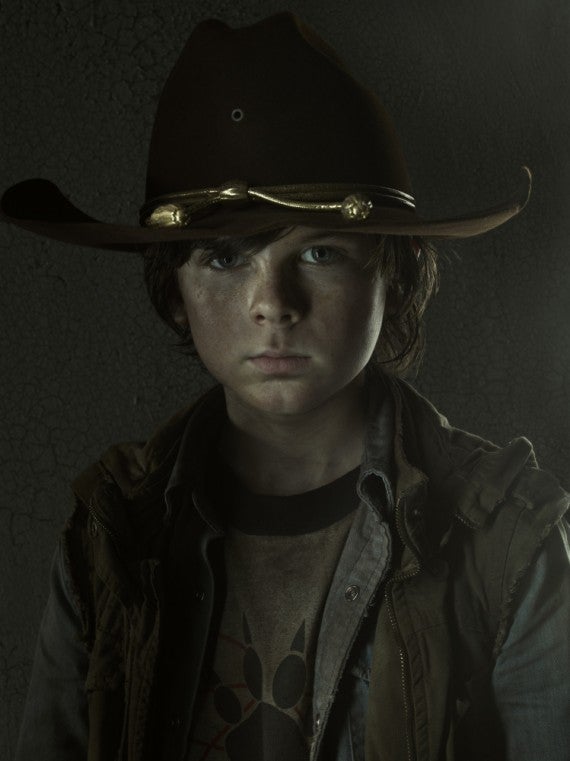 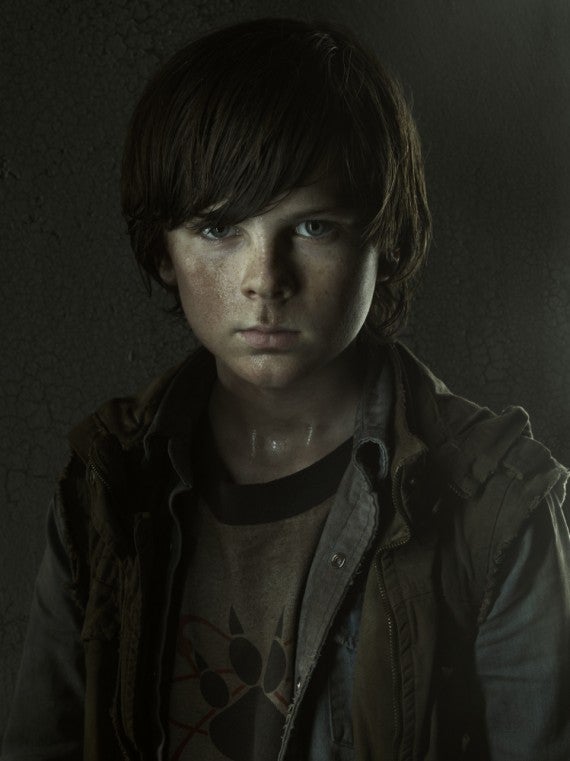 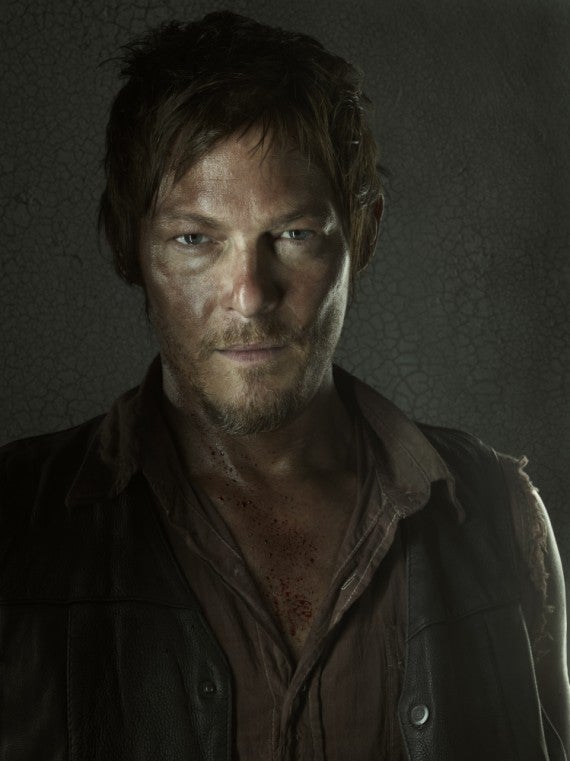 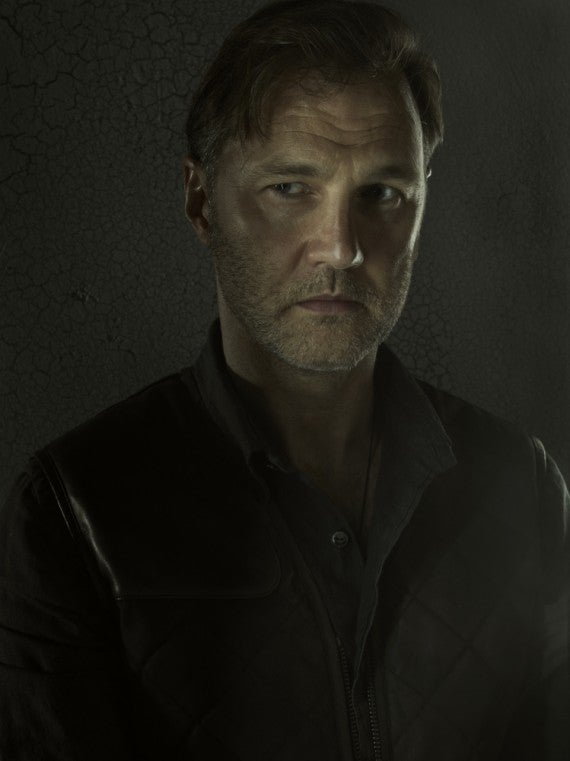 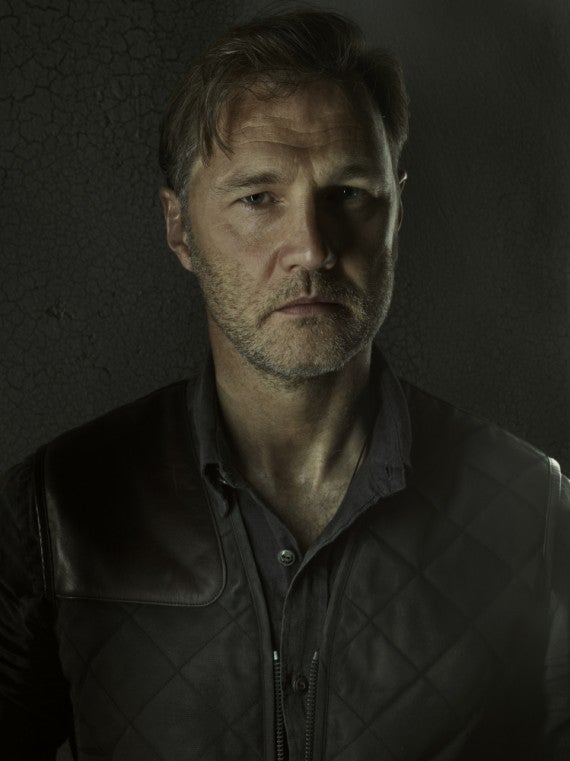 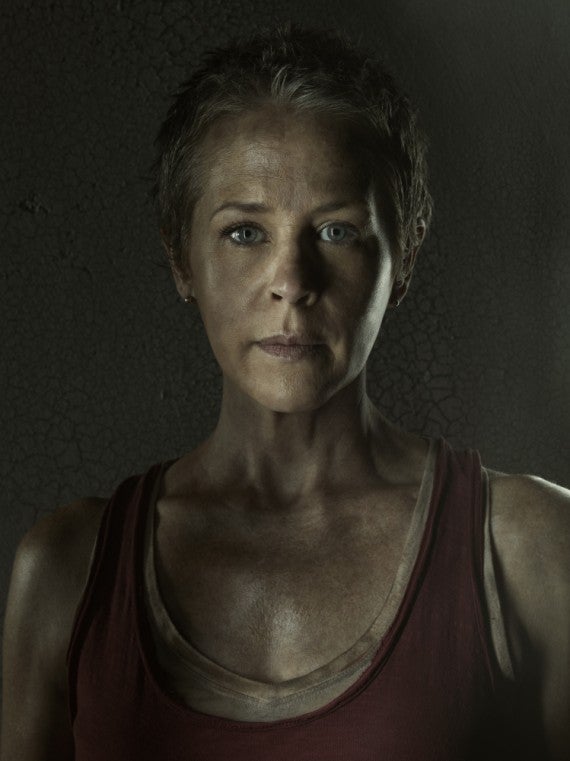 The Walking Dead: How About the Rest of Those Cast Photos?