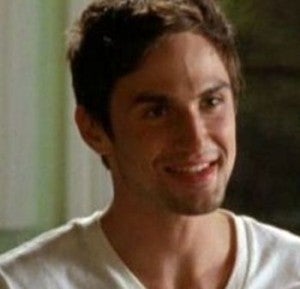 On AMC's The Walking Dead, major characters quite regularly get killed off on the series. With some cast members leaving every season, it's important for the show to be continuously adding new characters. According to The Hollywood Reporter, AMC will be adding Adrew J. West to the series in Season 4 in a new mystery role.

While Andrew J. West has appeared on a number of TV series, he is perhaps best known for playing Fisher on the Greek TV series that ran on ABC Family. Andrew J. West will be playing a character named Gareth on The Walking Dead, who is somewhat of a mystery since there is no Gareth in the Walking Dead comic book series. Gareth could be a brand new characters or he could be based on a mix of characters from the comic book series.

Reportedly, Gareth will play a major role on the show. Gareth will first appear sometime during Season 4, but it is unknown what episode he will make his debut in.

The Walking Dead airs on Sunday nights at 9 PM on AMC.