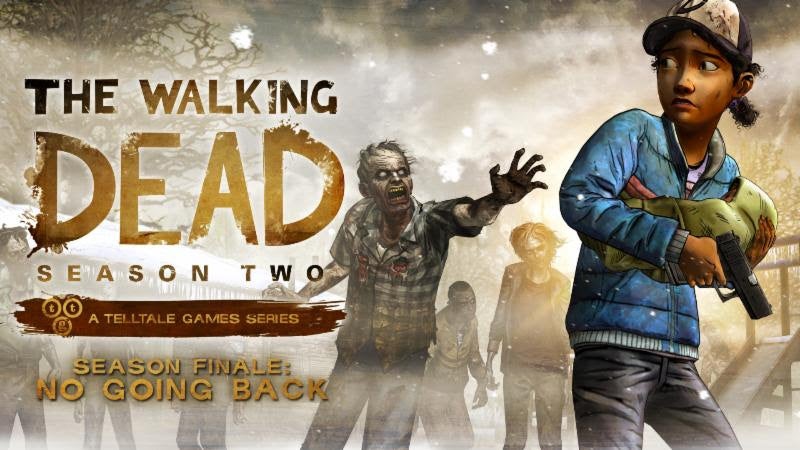 Telltale Games have released a trailer for the finale to The Walking Dead Season Two.

The trailer, simply titled "My Clementine," gives a sense for just what fans should expect as the second season of the best-selling and award-winning series based on Robert Kirkman's Image Comics series comes to a close with the episode "No Going Back."

Winter is setting in. Time to find food and shelter is running out. And with a newborn infant to sustain, walkers are a greater threat than ever. As pressure builds and tensions reach breaking point, your choices will decide Clementine’s fate in the gripping conclusion of The Walking Dead: Season Two.