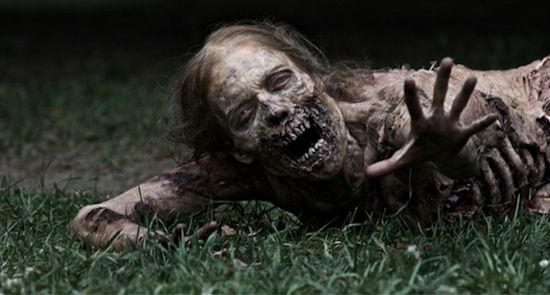 We're assuming that most have seen the Walking Dead Season 4 Mid-Season Finale by now, but just in case this article contains spoilers for the "Too Far Gone" episode. AMC has released a brand new video, which pays tribute to a certain character that didn't make it through the Mid-Season finale.

In this new Walking Dead video, the Walking Dead cast and crew remember The Governor. David Morrissey, who played the Governor, says, "It's all been a real privilege and a pleasure for me. I'd like to think of myself as some sort of heroic person, but I wouldn't rely on me."

Walking Dead creator and executive producer Robert Kirkman adds, "He's really just kind of a mess, and he's kind of a lose cannon. And could really do anything at any moment."

The Walking Dead Mid-Season Premiere will air on Sunday, February 9, 2014.