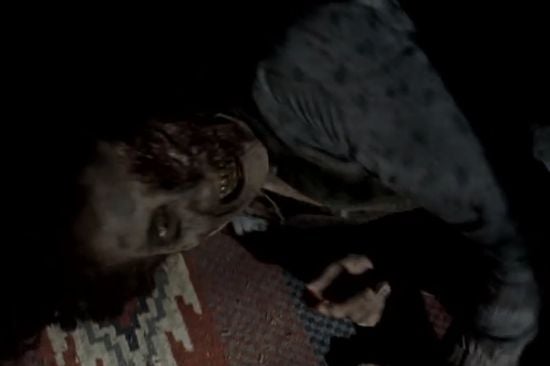 The Walking Dead has been known to include homages to classic films in their episodes, but they included one in the "Dead Weight" episode, which probably went unnoticed by most. In the cabin scene, The Governor clubs two walkers with his flashlight. As one of the walkers falls to the ground, viewers get to see the walker's teeth.

The pale face with the big teeth-flashing smile is sort of reminiscent of The Joker's smile from The Dark Knight, and it turns out that this was intentional. In the Making of Episode 407 The Walking Dead: Dead Weight video, Stargate Studios VFX Supervistor Victor Scalise said, "The first one he actually clubs with the blunt end of it. She goes down with a nice digital wound that we threw on there. You know we get to see a little bit of the teeth, you know a little bit of homage to Dark Knight."

The Waking Dead airs on Sunday nights at 9 PM ET on AMC. 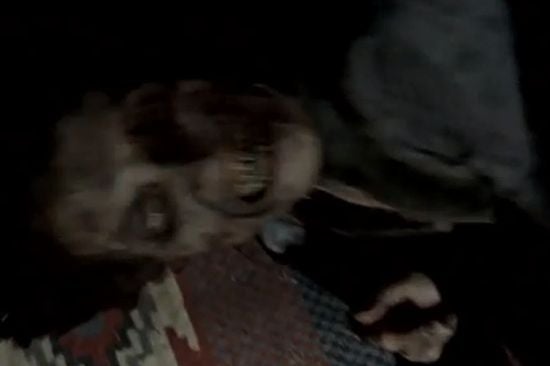 The Walking Dead's Homage To The Dark Knight