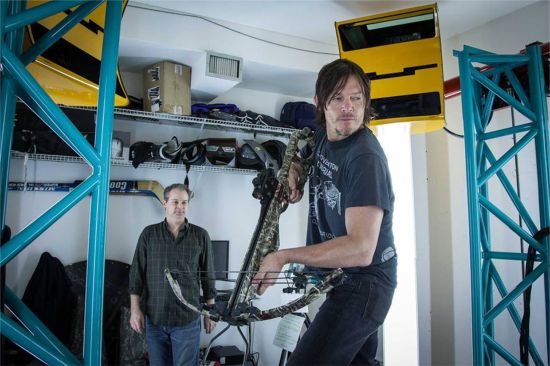 When Comicbook.com interviewed McFarlane Toys founder Todd McFarlane back in January, he told us that he was able to scan The Walking Dead's Norman Reedus for the newest Daryl Dixon action figure.

“Norman [Reedus], he’s got a huge following, and he’s a big advocate,” said McFarlane. “He’s actually come in our office and allowed us to scan him, because he lives out in the New York area.”

“Norman had come in and given us his time, so that we could get it as accurate as possible,” added McFarlane.

Of course, seeing is always better than just hearing, so McFarlane shared via Facebook some photos of Reedus getting his full body scan. McFarlane revealed the scanning process allowed them “to capture both intense close-ups of his face as well as getting full composite maps of his body...all while he is doing his posing and acting.”

McFarlane explained, “We have been able to scan dozens and dozens of celebrities over the years to convert them into toys, but I must say that Norman has been one of the most enthusiastic ones yet. It really helps when the actors are into the process too.”

The photos above and below show Reedus posing in the big, full body scanner that stands about 9 feet tall, and also him sitting to allow his facial expressions to be captured. There is also a screen grab that shows how all the scanning information looks after the image is complete. According to McFarlane, a full body scan takes 20 seconds, while a face scan takes 12 seconds. 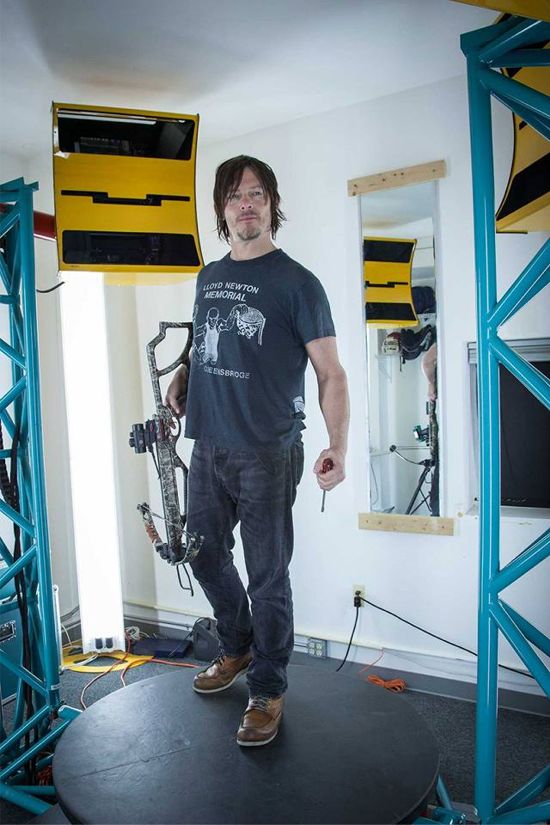 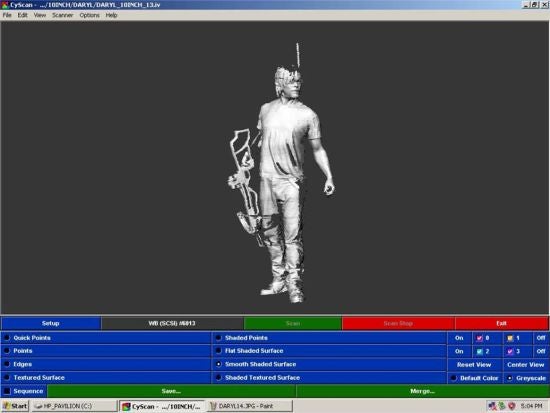 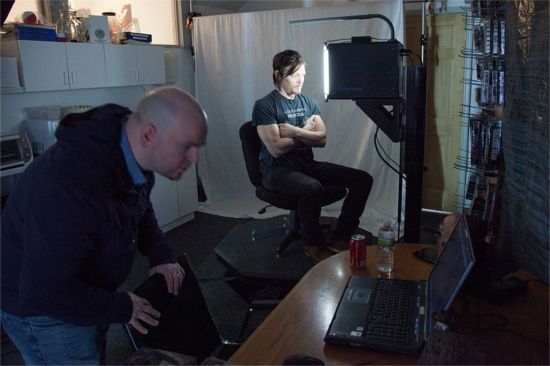 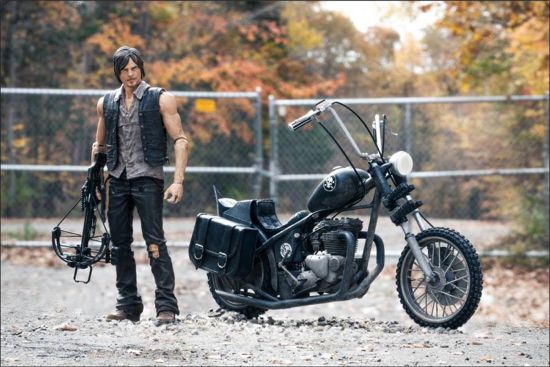