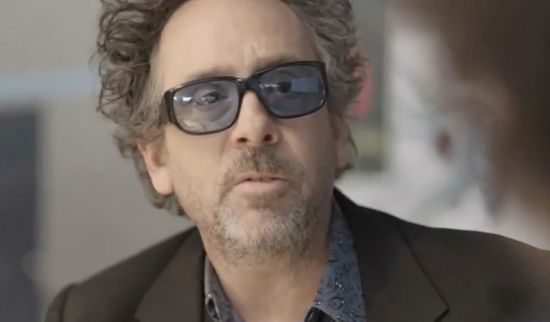 While promoting his new film, Big Eyes, Burton updated Yahoo Movies on the status of the next film about the Ghost with the Most.

"There’s a script now, that I think is closer to what it could be and I’m excited about it," Burton explained, referring to a screenplay by Abraham Lincoln: Vampire Hunter author Seth Grahame-Smith. “I wouldn’t call it so much a sequel, but it’ll have some characters. It’s a bit too early to say but it’s definitely something that’s on my radar and something I’d love to do.”