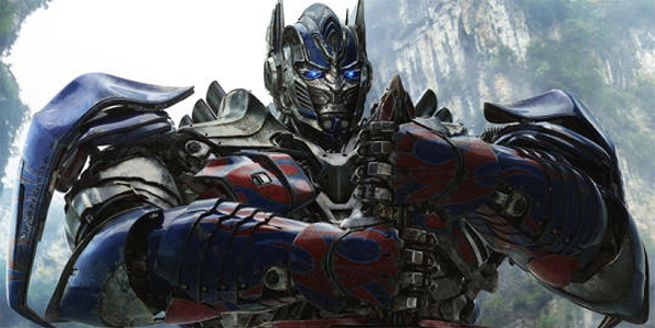 X-Men: Days of Future Past is in second place with $731.4 million, Captain America: The Winter Soldier is in third place with $712.4 million, and The Amazing Spider-Man 2 is in fourth place with $705 million. Only superhero and giant robot movies have been able to cross the $700 million mark at the worldwide box this year.

Transformers: Age of Extinction has done exceptionally well at the Chinese box office, where it has brought in a record-breaking $262 million.