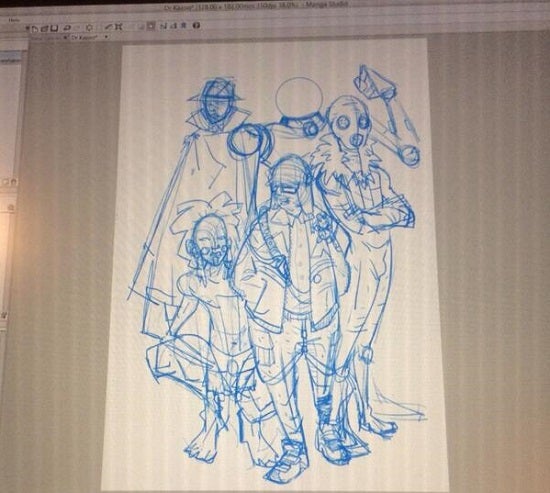 Over the weekend, My Chemical Romance frontman and comic book writer Gerard Way took to Twitter to announce the return of his Eisner-winning comic book series Umbrella Academy--and to share a few pieces of art from Gabriel Ba, who draws the book. It's been about five years since the initial announcement of Umbrella Academy's third volume, which at the time was tentatively titled "Hotel Oblivion" and would have come out shortly after 2007's "Apocalypse Suite" and 2008's "Dallas." In the interim, both creators have stayed busy, with Way just recently having concluded his work on The Fabulous Killjoys and Ba working on Casanova and Daytrippper, among other things. Here's the word from Way's Twitter account, as compiled by IGN: So I got a really nice email from Gabriel Ba the other day, he's an amazing comic artist who was the artist on Umbrella Academy. He was checking in to see how I was and that he was going to be finished with a project sometime next year, and we both agreed to do part 3 and 4 of Umbrella Academy, starting next year. I am almost finished with my music project and so it's time to get back into comics. Since I announced The Umbrella Academy part 3, a lot happened and my life changed a lot, so I never got to start it, but starting next year there's going to be a steady output of things I make. So I just wanna thank everyone who stayed a fan the past few years. 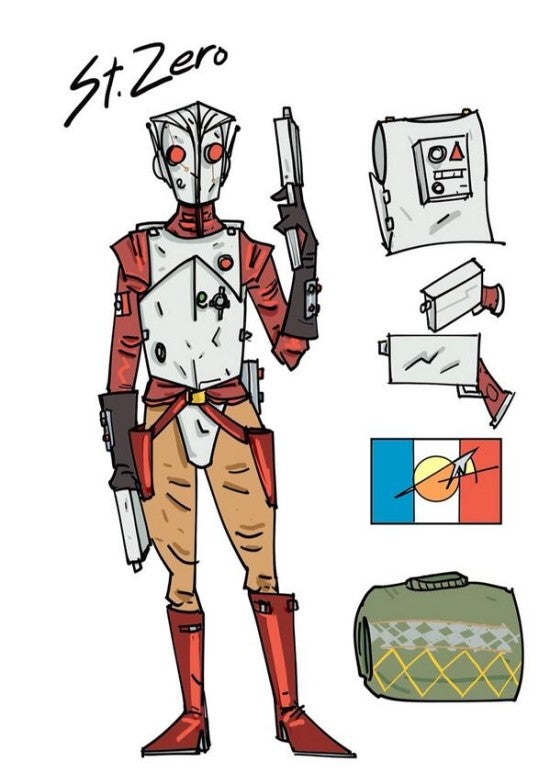 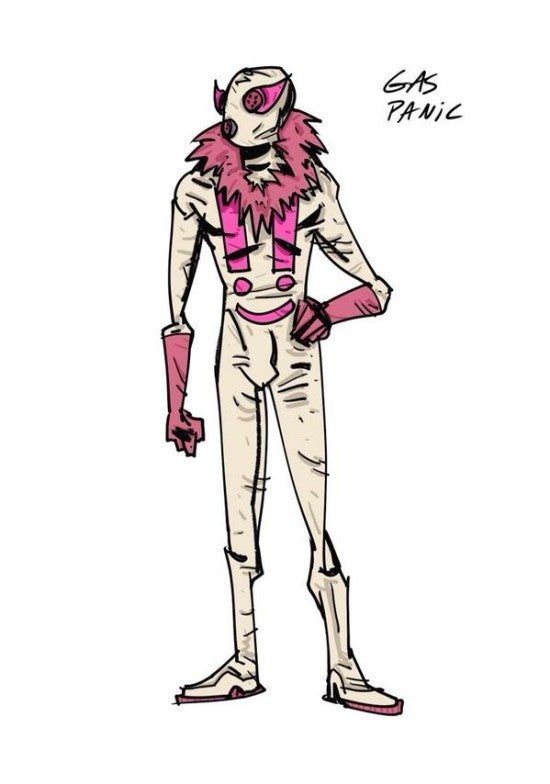 Umbrella Academy to Return in 2014