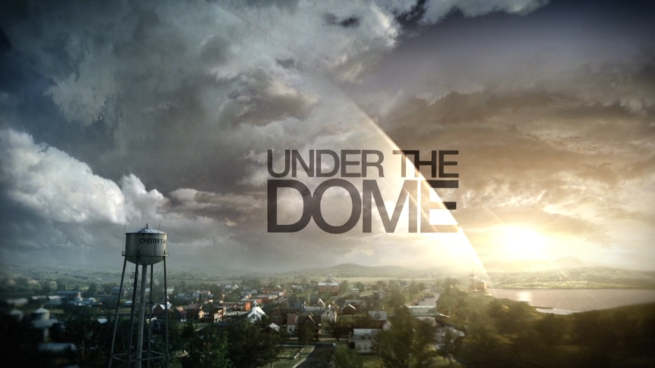 CBS' Under the Dome returned for its second season last night and is the highest rated summer season scripted show in the 18-49 demographic.

It's worth noting that Season One of Under the Dome was one of the most time-shifted programs across all platforms. All 13 episodes of Under the Dome in DVR playback had the highest playback audience (+3.834 million viewers) of any CBS show that aired during the 2012-13 broadcast year and the second-highest of any series on any network for the same period.