Kaecilius was devestated when his wife and son died, but when he met The Ancient One and became a member of the Masters of the Mystic Arts, he had hoped he would eventually learn how to be reunited with his loved ones. After two decades, Kaecilius became dillusioned with The Ancient One, so he recruited his own followers, known as Zealots, and led a rebellion against his mentor.

Kaecilius used his Zealots to attack the Kamar-Taj library and the London, New York, and Hong Kong sanctums, as well as summon the powerful Dormammu of the Dark Dimension.

The film is directed by Scott Derrickson (Sinister) and written by Derrickson, Jon Spaihts (Prometheus), and C. Robert Cargill (Sinister). 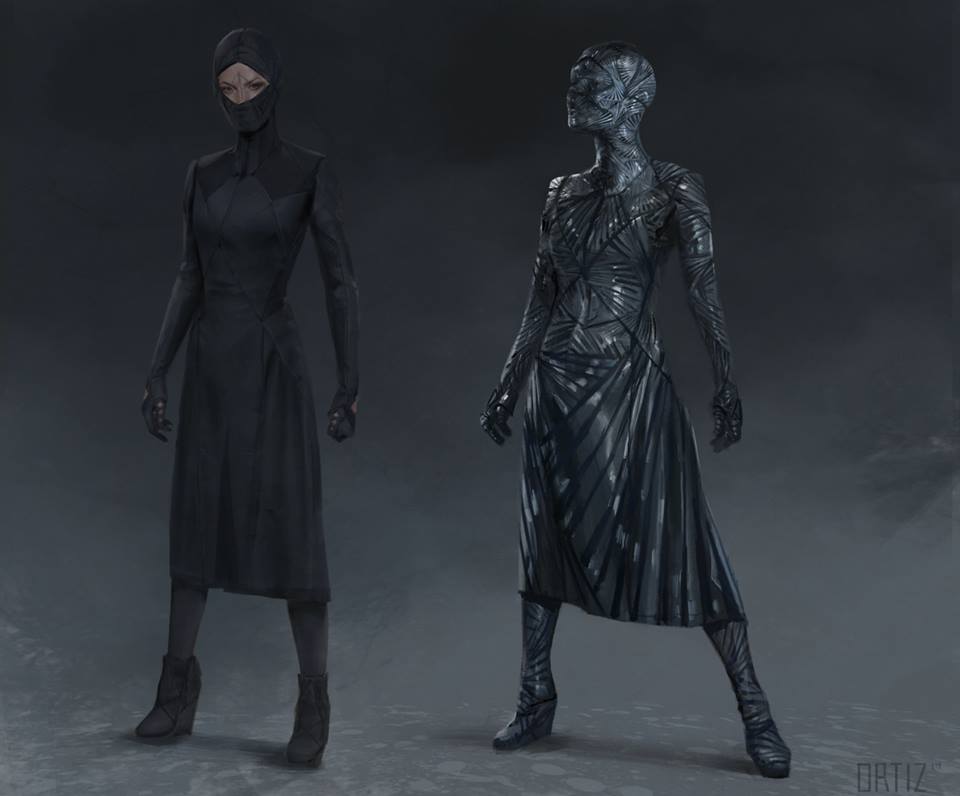 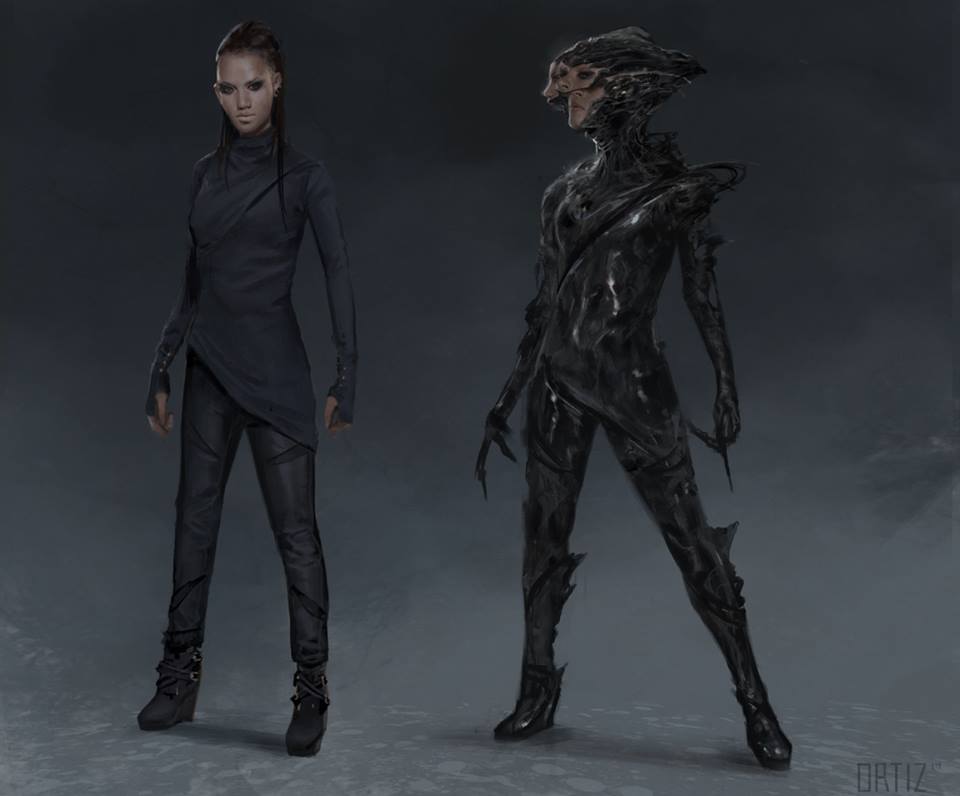 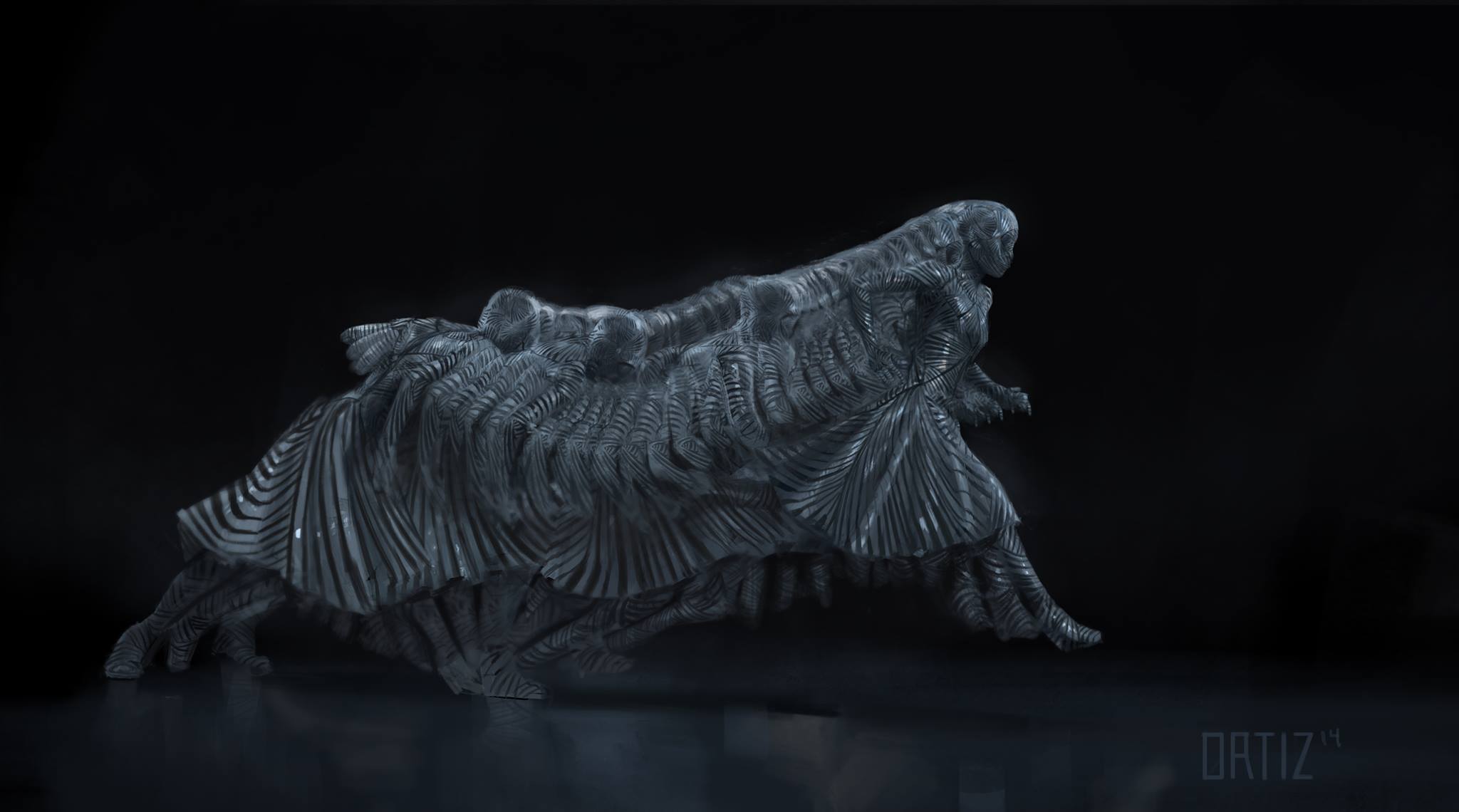 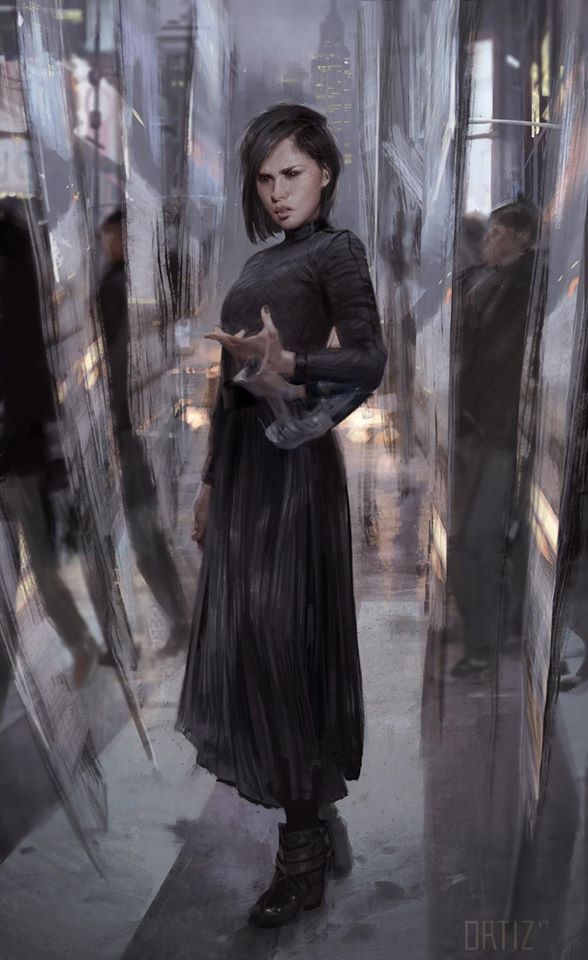