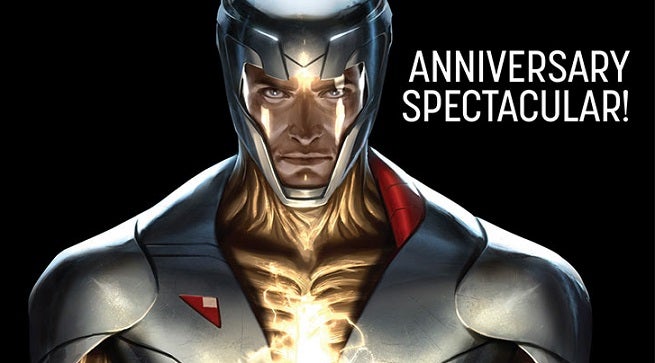 The first issue of Matt Kindt and Clayton Crain's Rai will head back to presses for a second time, with a third printing set to arrive in stores on July 19.

Before that, we'll have a second printing for X-O Manowar #25 by Green Lantern's Robert Venditti and a host of writers and artists, due in comic shops on June 25.

Rai takes readers to the world of Japan in the 41st century as realized by Kindt and Crain. Returning to stands on July 9th alongside Rai #3, the Valiant First launch title sees its second issue released in stores today. Digital copies are always available at ComiXology, or you could get caught up with physical copies next month.

The issue, along with Valiant's Free Comic Book Day offering, serves as an introduction to their currently-ongoing Armor Hunters crossover event.

The publisher is celebrating Harbinger #25 this summer in a similar fashion, with an issue that will team Joshua Dysart with a horde of creators, including Red Light Properties's Dan Goldman in his first mainstream comics work and The Fifth Beatle's Vivek Tiwary.