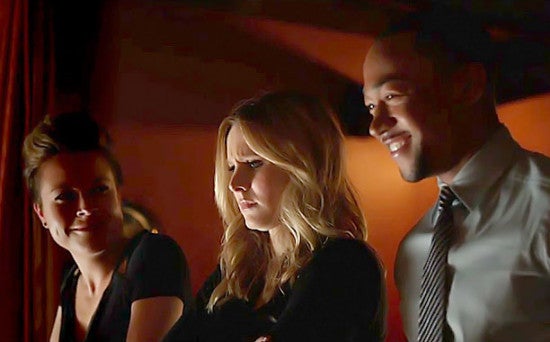 The trailer for the film, which is due in theaters on March 14, will be released on January 2. Thomas explained that to help give the trailer the widest possible exposure, a clip is scheduled to debut on E! News at 7:00 PM (EST & PST) on January 2, and the entire trailer will follow shortly afterward on E! Online.

The film will open PaleyFest on March 13, which will be the second official promotional stop of 2014. January 9, Thomas and star Kristen Bell will appear at a gala in Las Vegas to be awarded as "Breakthrough of the Year" by Variety.