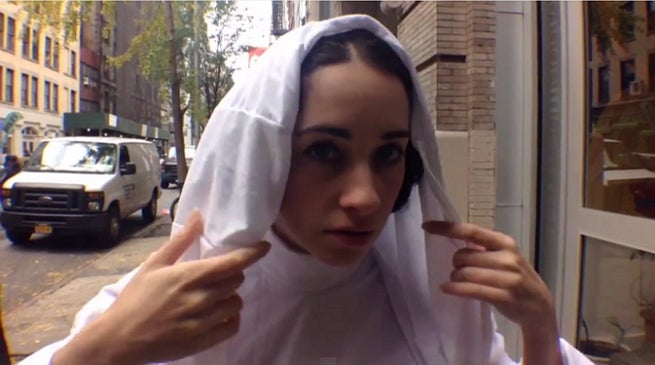 A comedy troupe has created a parody video of the iHollaback video demonstrating what many women have to deal with while walking through the streets of New York.

The original video was secretly filmed by a woman walking silently through New York City streets and having to endure numerous acts of street harassment in the form of cat calls.

Here it is, dressed up as Star Wars, for your amusement. Enjoy.

Princess Leia is propositioned numerous times as she walks down the streets of New York City.

Produced and written by Josh Apter (@pjmakemovies) and Gary Mahmoud (@garyleenyc) of Are We There Yet.