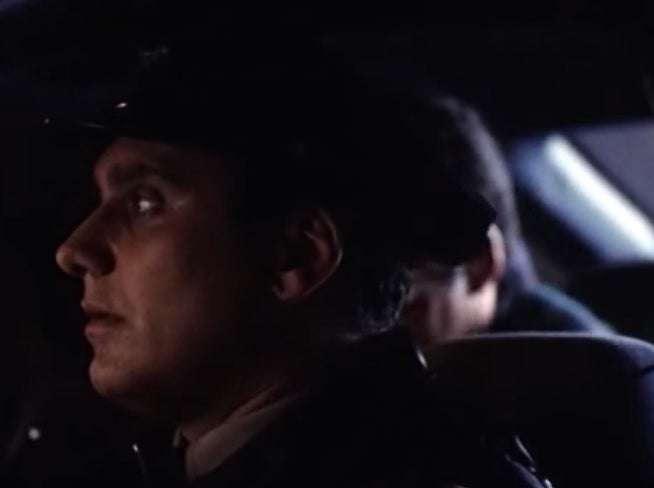 reports that original The Flash actor Vito D'Ambrosio, who played Officer Tony Bellows in the 1990 series, will reprise the role of Bellows -- now serving as Mayor of Central City -- in an upcoming episode of The CW's The Flash.

According to the report,  D'Ambrosio will join his former castmates Mark Hamill and John Wesley Shipp onscreen in Episode 17 -- and like Hamill, he'll have the same name he did 25 years ago.

Amanda Pays, who also starred in the 1990 series, has also made an appearance as her original character, although obviously Shipp -- who played The Flash in the original -- has a different role this time around.