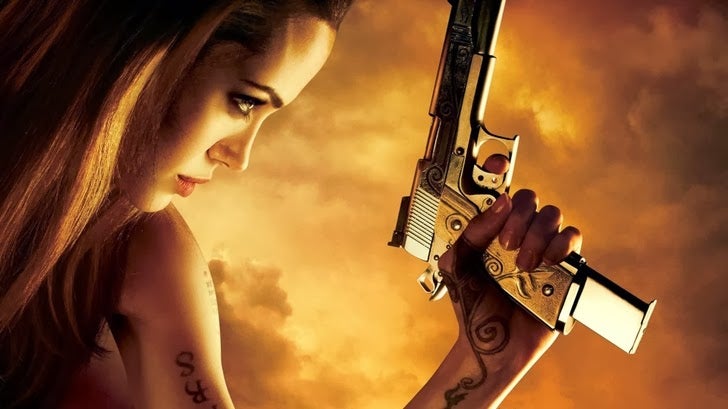 Chris Platt, producer of the 2008 film Wanted, announced that a script for the sequel is currently being, penned, ComingSoon.net reports.

"We have a script that's getting pretty good," Platt explained. "To do a sequel when it wasn't really set up for a sequel–one of our main characters dies in it. You don't want to just retread a similar story, but when we get the script to a certain bar, there will be a sequel. It's taken a while because it's challenging, as I said, because we lost a main, main character, so where that James McAvoy character goes now… we have good ideas though. It's coming along."

Based on the Marc Millar graphic of the same name, Wanted centers around Wesley Gibson (James McAvoy) is an office worker whose life is going nowhere. After his estranged father is murdered, he meets Fox (Angelina Jolie), who recruits him into the Fraternity, a secret society of assassins which takes its orders from Fate itself. Fox and Sloan (Morgan Freeman), the Fraternity's leader, teach Wesley to tap into dormant powers. Though he enjoys his newfound abilities, he begins to suspect that there is more to the Fraternity than meets the eye.

Platt added that Millar will be involved in the sequel.

Wanted 2 Script Is Being Worked On