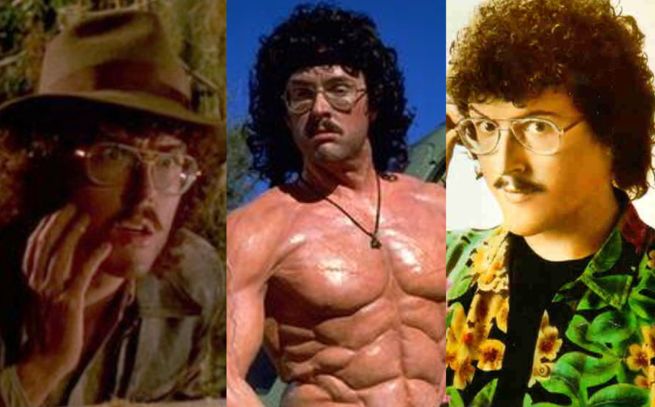 "Weird Al" Yankovic will announce tour dates for his upcoming tour in support of Mandatory Fun, his recent album, in January, the musician announced via his Facebook page.

The announcement will come January 20 via WeirdAl.com and his social media pages.

Mandatory Fun, Yankovic's last album on a decades-long contract with his record label and likely the final one he'll release as a physical disc according to promotional interviews, became the first in his long career to take the #1 spot on the Billboard chart back in July.

That same month, he appeared at Comic Con International: San Diego in support of both the album and the Blu-ray release of UHF, his 1989 feature film that bombed at the box office but went on to become a cult classic.