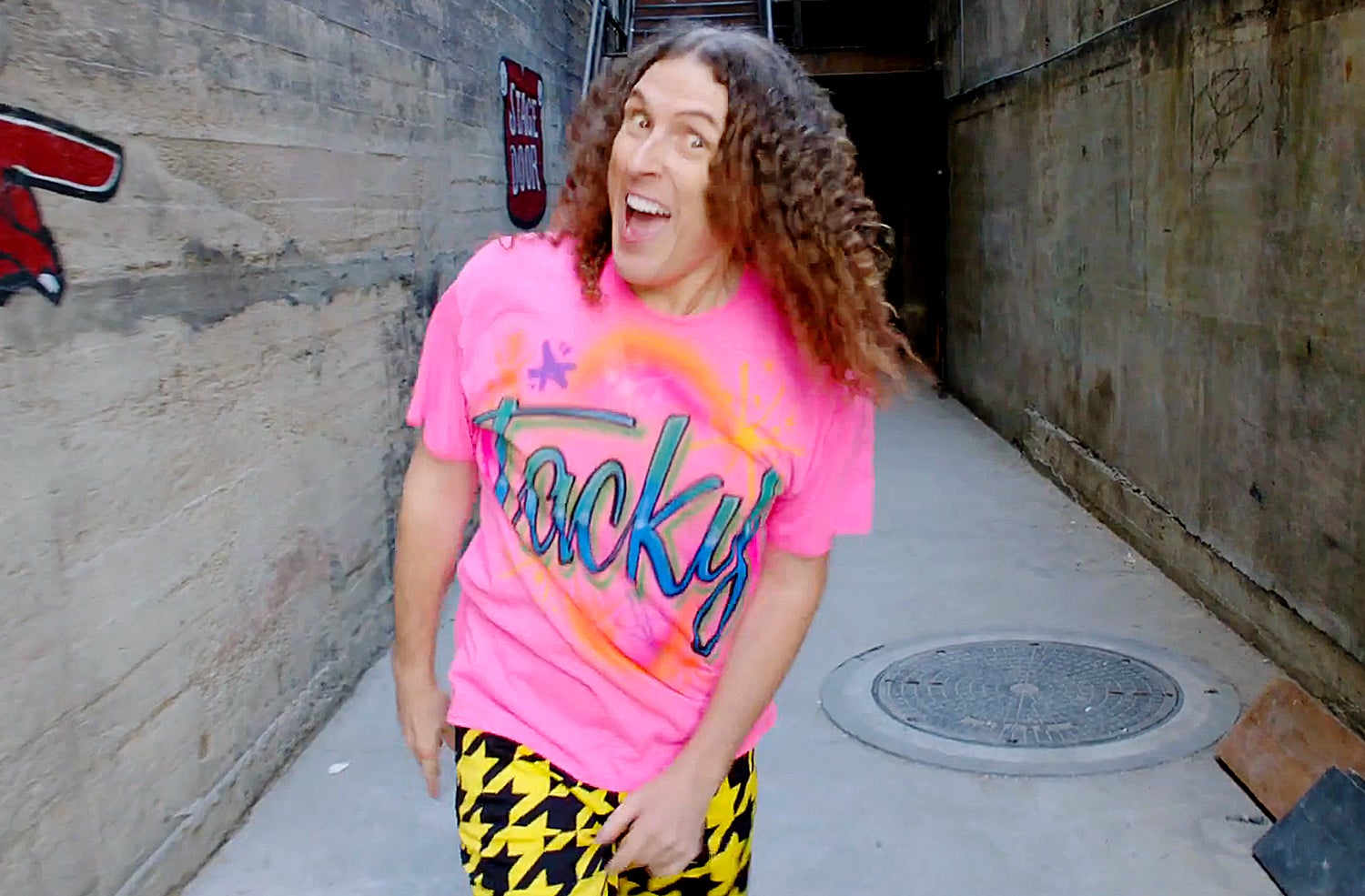 A Change.org petition to have "Weird Al" Yankovic headline January's Super Bowl halftime show has passed 50,000 signatures, in spite of the fact that its organizer has been telling the press he was drunk at the time of its creation.

The veteran singer/songwriter is one of the best-selling parodists and comedian-musciains of all time -- one of very few in that genre successful enough to avoid being consistently described as a "novelty act." His most recent album -- Mandatory Fun -- was his fourteenth studio record and the first to open at #1 on the Billboard chart.

"For decades Weird Al has entertained fans, young and old, with his popular clever parodies and unique sense of humor," wrote Ed Ball, a fan who spearheaded the petition. "Having him headline the Super Bowl XLIX Halftime Show. would not only be overly accepted by the millions of views, but it would remain true to the standards and quality of the show business we have come to love and respect out of this prestigious event. The songs of artists that he is parodying could join him on stage to accompany, as well as other surprise appearances from well-known actors/actresses, adding more prestige and star power. The theatrics alone would be hilarious and a welcoming change, and draw a wider audience of fans that typically would not tune into the championship game or halftime show."

Yankovic's concert appearances tend to utilize elaborate costumes and production numbers -- fairly uncommon to most popular musicians but not out of place at an event like the Super Bowl.

Ball hopes to have 75,000 signatures in place before he presents the petition to the NFL -- although they're almost certainly aware of it already, since it's become a popular news story over the past twelve hours.

Riverdale: Kiernan Shipka Returns as Sabrina in "Chapter One Hundred and Fourteen: The Witches of Riverdale" Synopsis