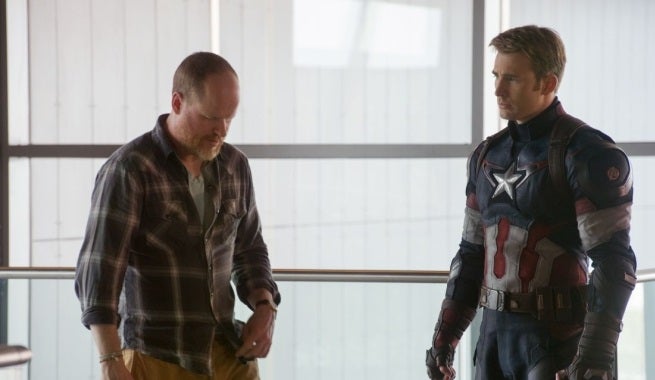 Since its release in 2013, Man of Steel has been criticized for the wanton destruction of its finale fight scene. During the super-powered brawl with General Zod, which saw skycrapers fall and the city turned to ruin, some felt Superman showed remarkably little concern for the citizens of Metropolis who were presumably dying in droves off screen.

Avengers: Age of Ultron director Joss Whedon noticed what he feels was a growing destructive pattern in films like Man of Steel, and wanted to make a point of bucking the trend in his Avengers sequel.

"Absolutely, yes," said Whedon when the topic was brought up by Vulture. "Something that Kevin [Feige] and I talked about from the start was that we'd seen a little bit of a trend in movies where the city gets destroyed and the heroes say, 'We won!' And I'm thinking, Define 'win.'"

Whedon goes on to explain that he wanted to "get back to what's important, which is that the people you're trying to protect are people. We knew that we wanted to play with a lot of big, fun destruction, but at the same time, we wanted to say, 'There's a price for this.' So we got very specific about it, because whether the Avengers are heroes or not is called into question in this movie, or whether the hero as a concept is still useful for society. It sort of becomes the central issue in the final battle, and it's also a good way for Earth's Mightiest Heroes to be put at a disadvantage.

"What a hero does is not just beat up the bad guy — a hero saves the people."

Whedon Wanted To Show Heroes Save People In Avengers: Age Of Ultron