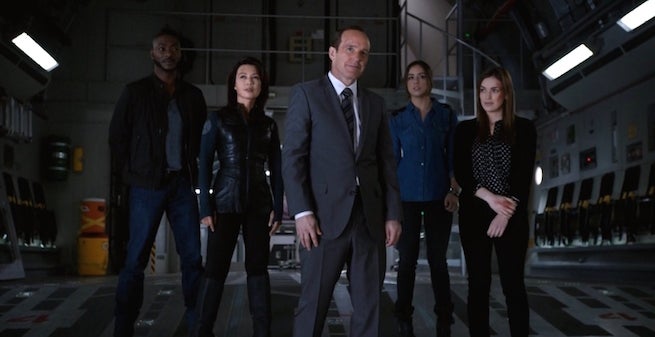 During the winter finale of Marvel's Agents of S.H.I.E.L.D., Ward and Hydra agents boarded the Bus and kidnapped Skye. While watching I quipped, "You can't take the Skye from me."

That's when it clicked. I didn't see it before during season one, but with enough new players introduced in season two, it now made sense. The spirit of Firefly's Browncoats lives on in the Marvel Cinematic Universe. 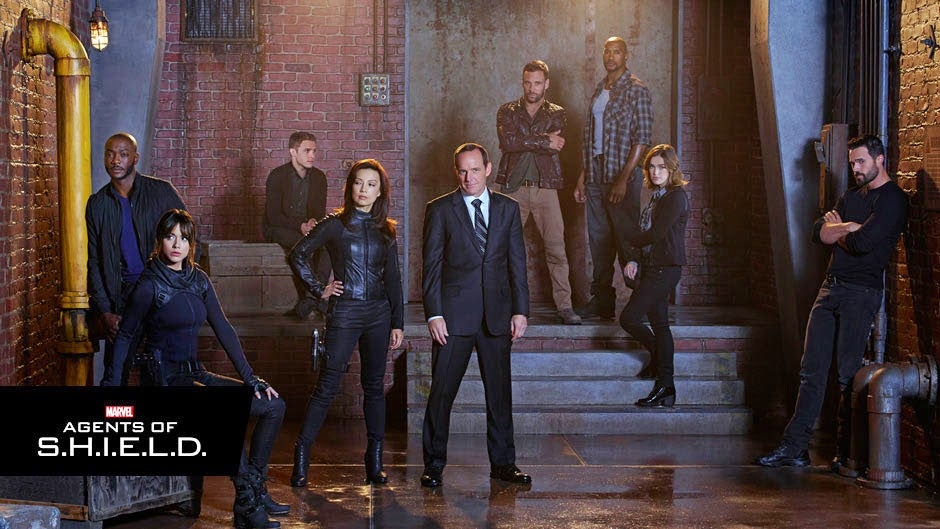 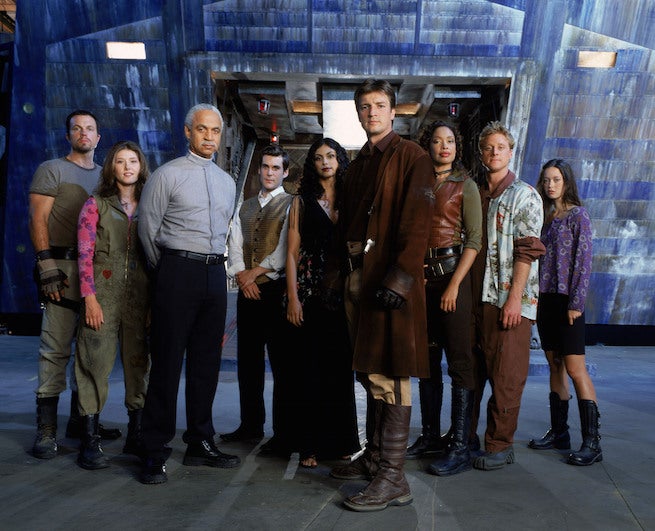 The Captain- Leaders of their respective crews. Survivors of traumatic events (Battle of Serenity/Tahiti). Razor wit and handy with a sidearm or energy cannon. 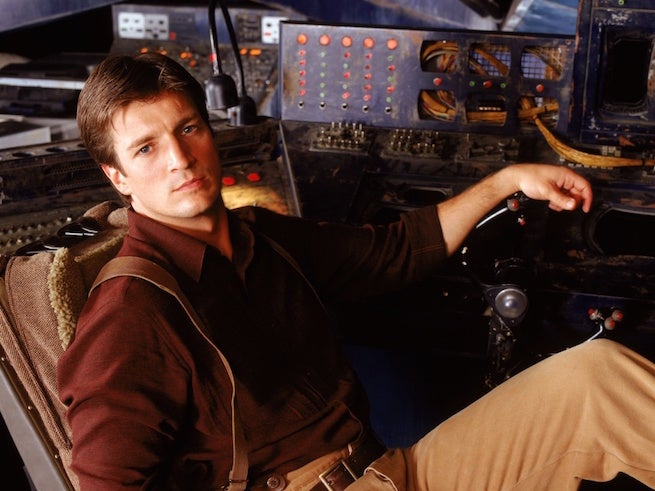 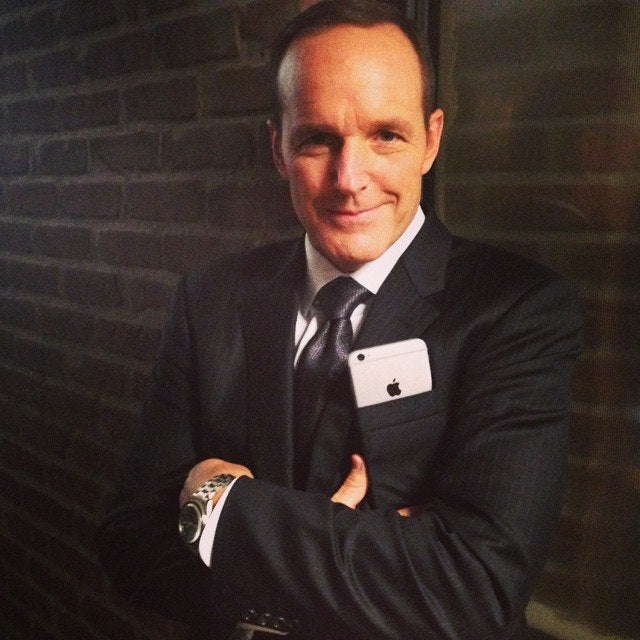 Super-Powered Girl Genius- The key to unlocking a a great mystery and has more power than she or the world can truly fathom. 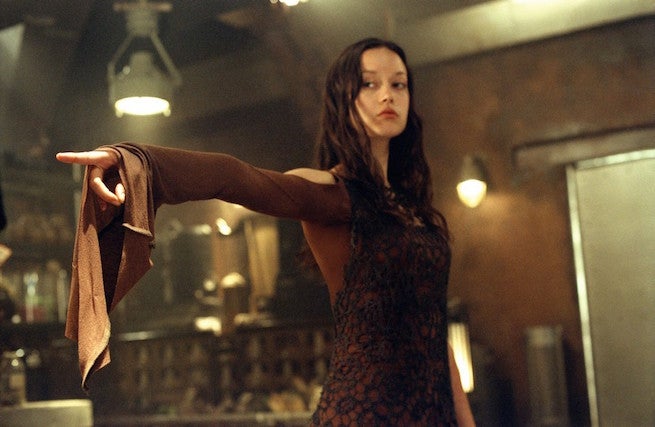 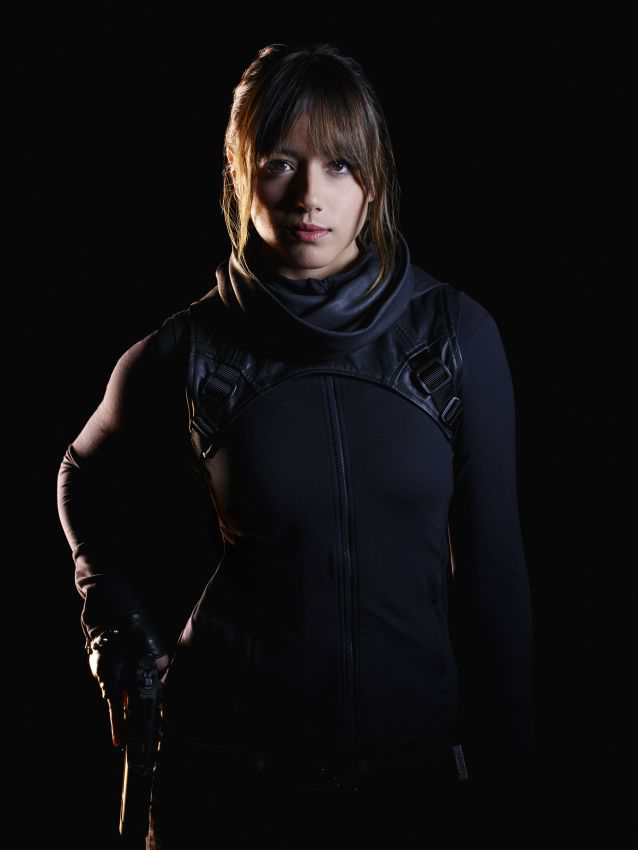 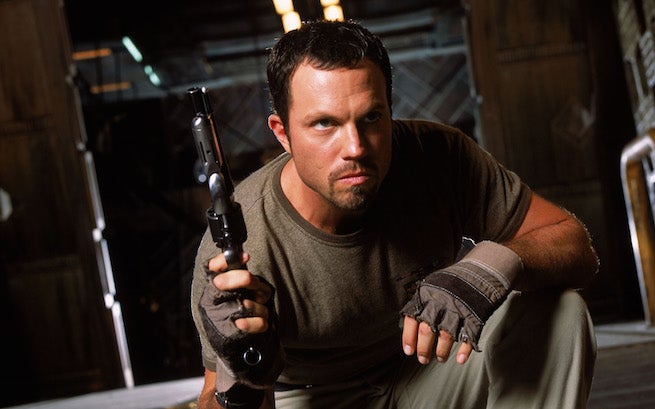 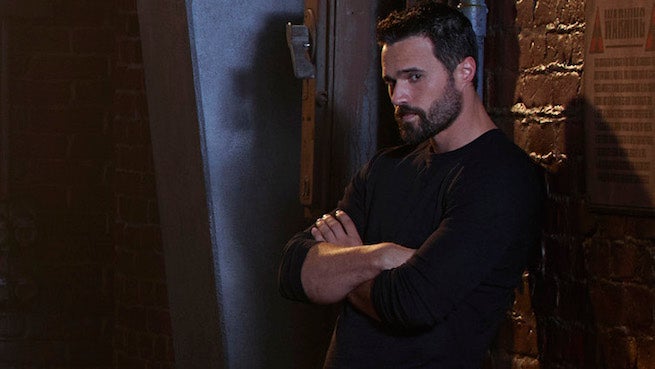 The Manchild Savant- The maturity of a young male adolescent, they are exceptional in their fields and more than heroic enough to make the ultimate sacrifice for the people they love. 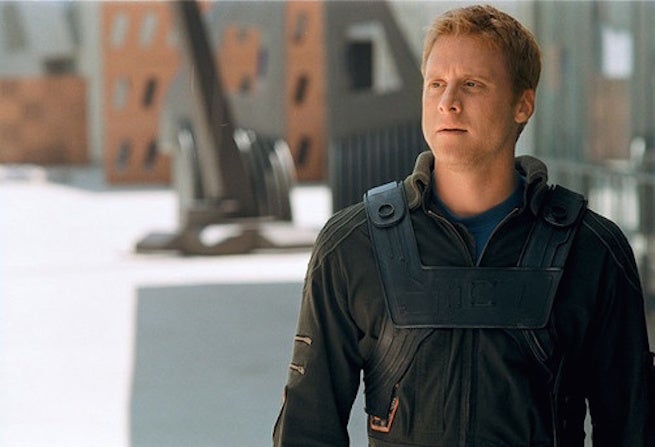 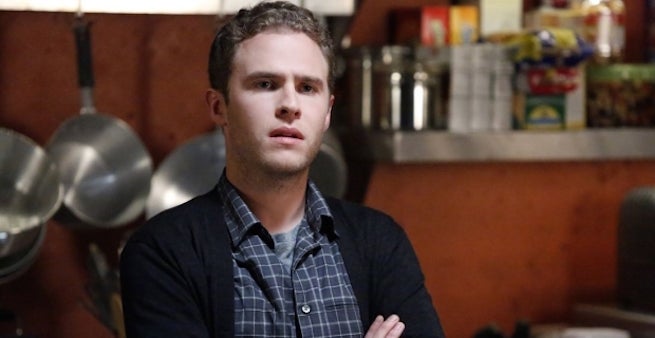 The Sirens- Beautiful, powerful, intelligent. Their style, poise and enchantments brings all the boys to the yard. 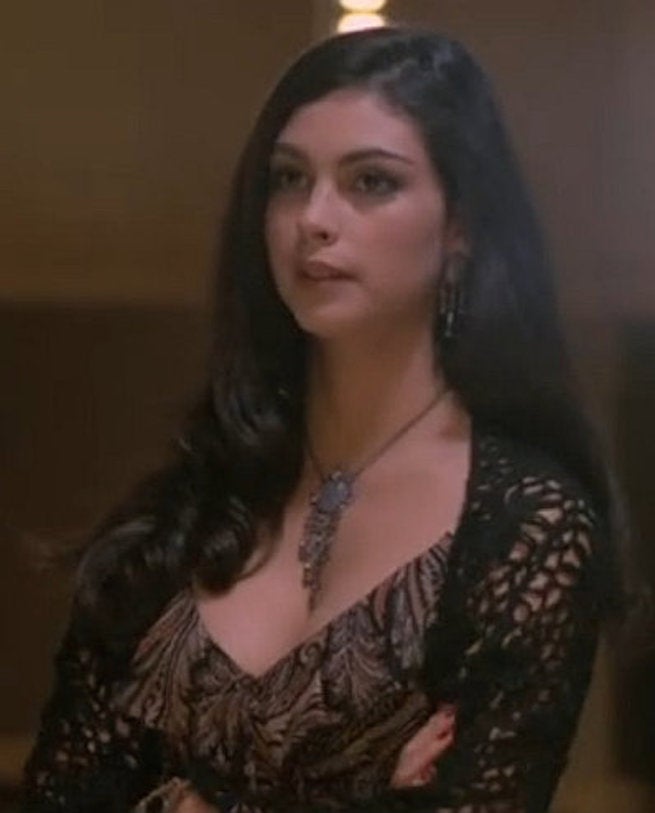 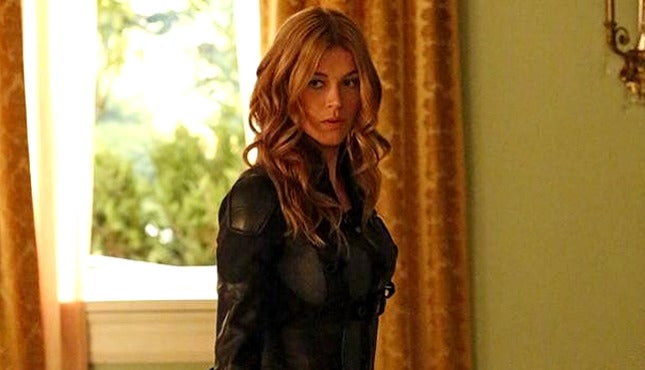 The Old Soul- Men of wisdom. Usually armed with scriptures and/or weaponry from ages past. Often arrive to aid the team in their darkest hour. 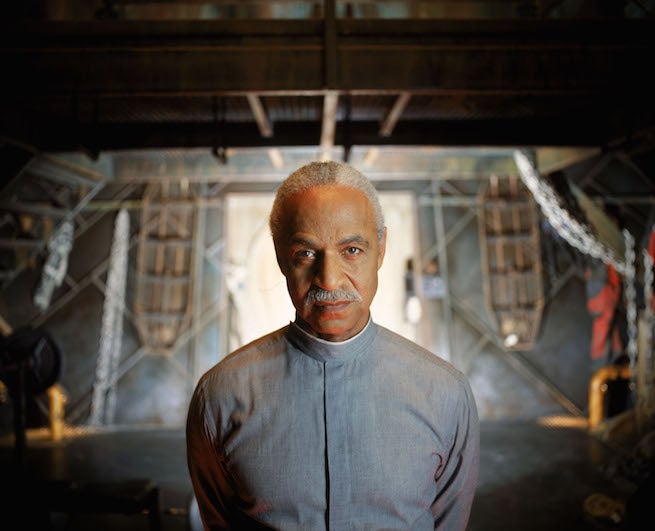 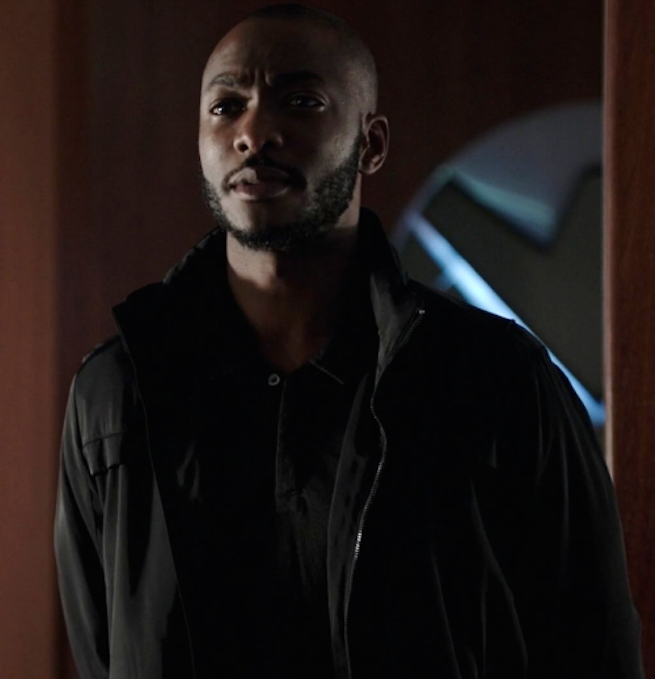 Science Sister- The only thing that surpasses their brilliance, is their perkiness. 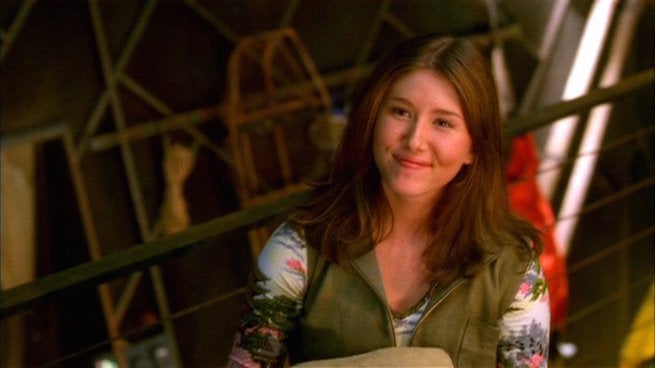 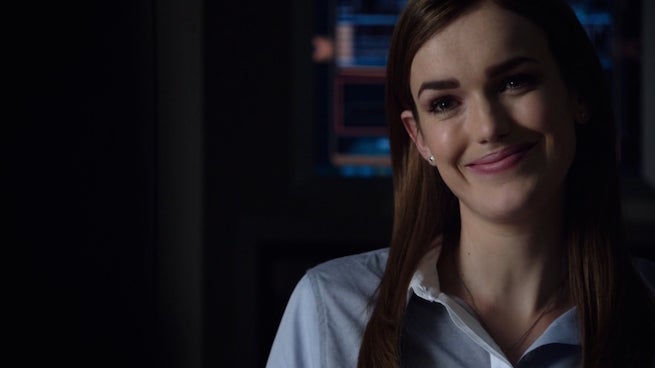 Science Studs- Whether mechanical engineering or medical doctor, these two men are experts in their field. They are men of conviction, intellect, and far too pretty to be legal. 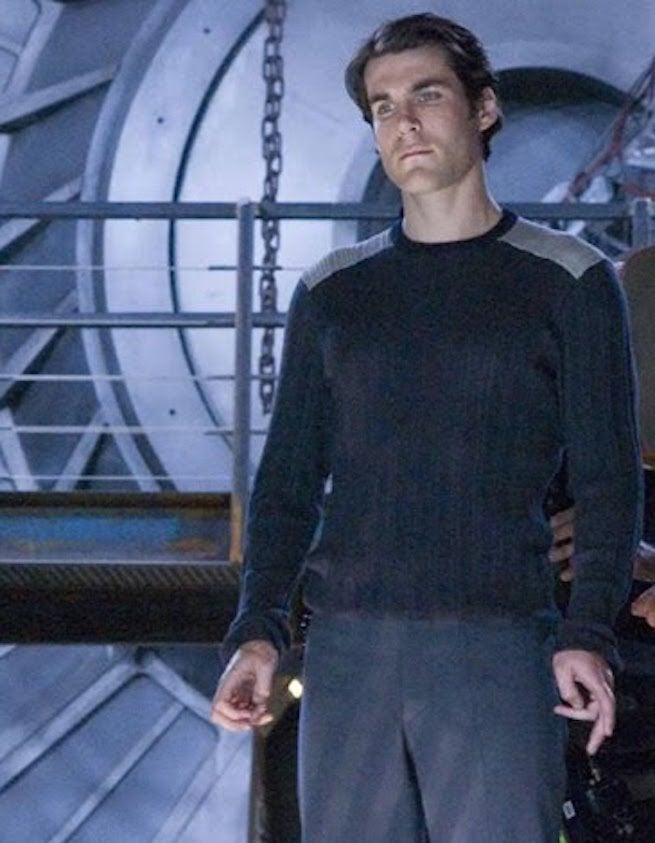 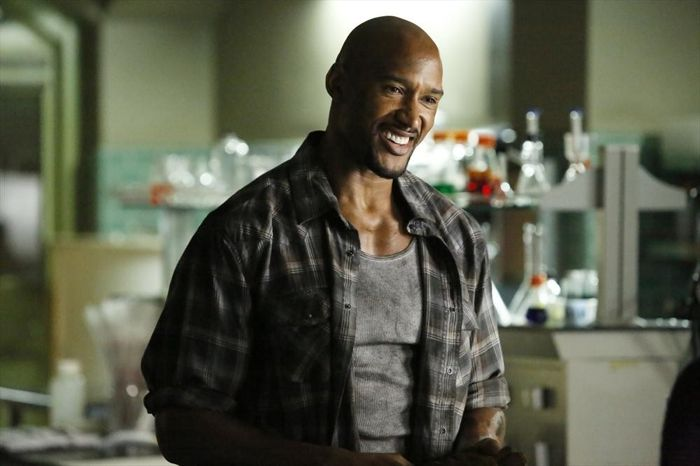 The Human Machine- Usually designated as second in command, they're the captain's conscience, better half, and co-strategist. While both of these extraordinary women have compassion and a moral code, make no mistake, they are all business. As characters go, they can best be described as perfection personified. 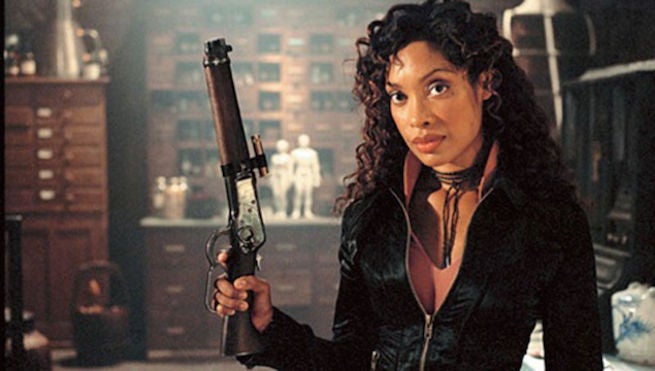 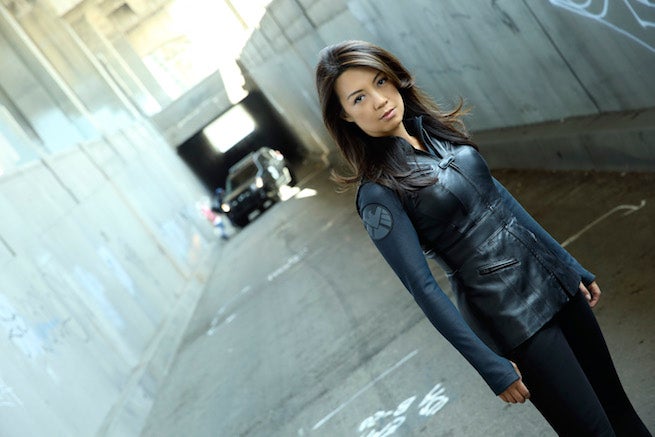 The War Of Independence- Both the Browncoats and S.H.I.E.L.D. suffered a crushing defeat at the hands of a totalitarian regime: The Alliance and Hydra respectively. 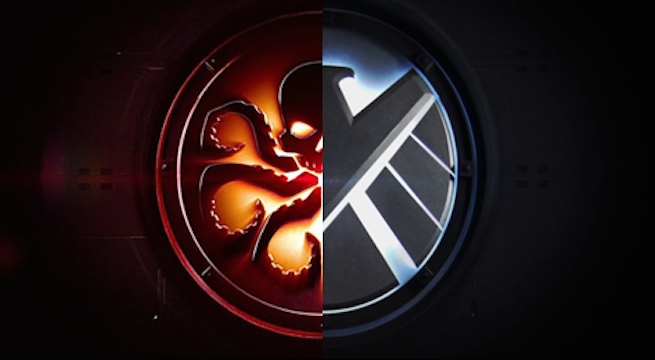 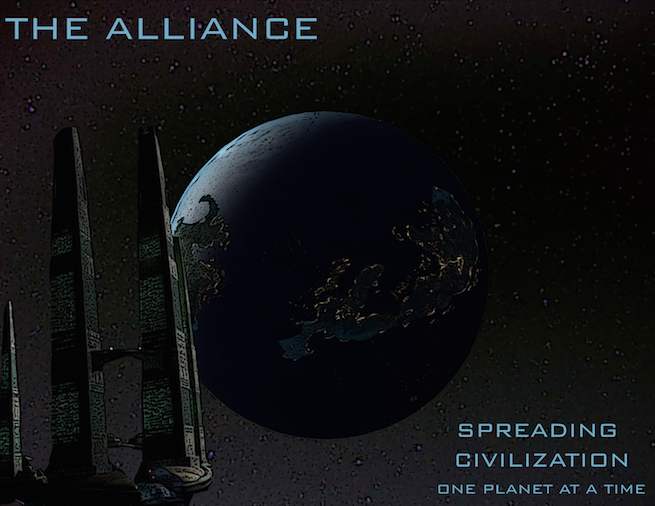 The Femme Fatale- Treacherous as they are beautiful, their penchant for trouble knows no end. So does their knack for self preservation. 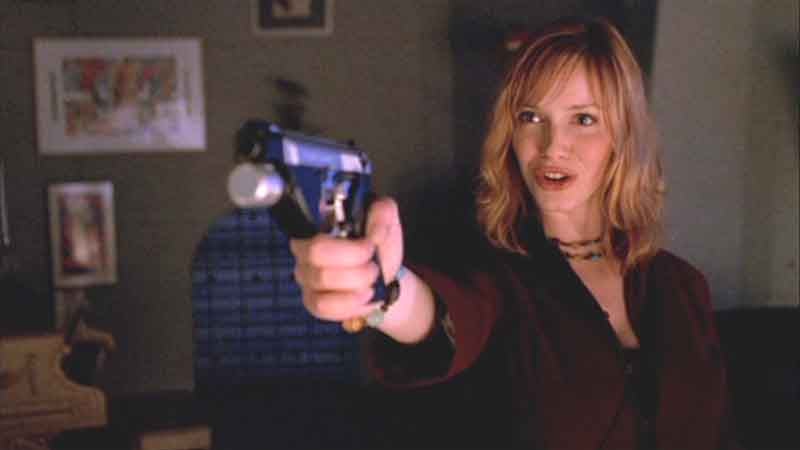 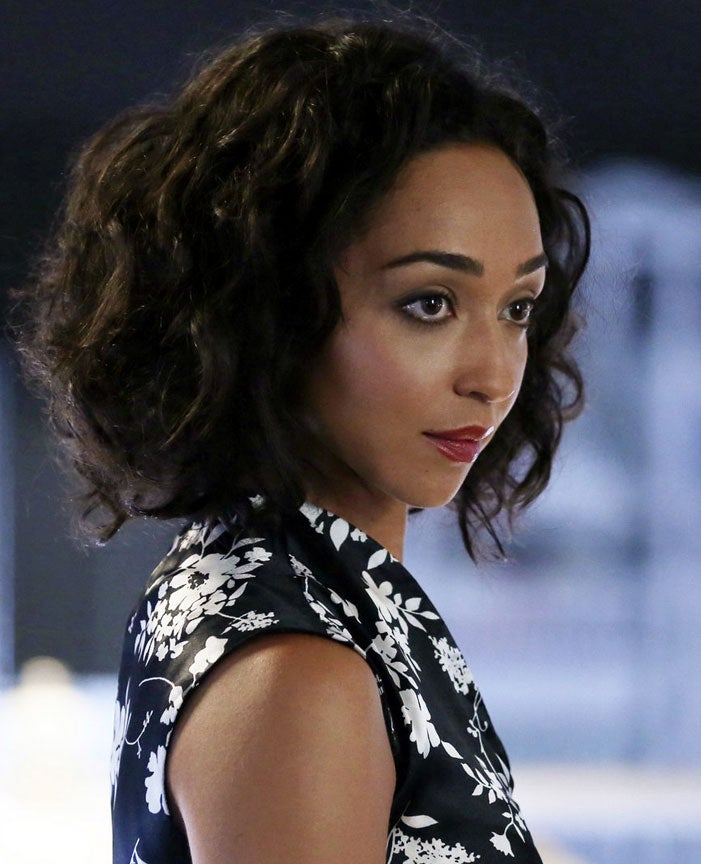 The Lost Love- Both Captains fell in love with extraordinary women but said love was ultimately not to be. 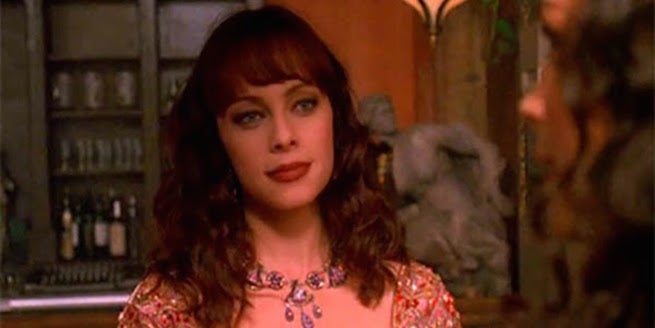 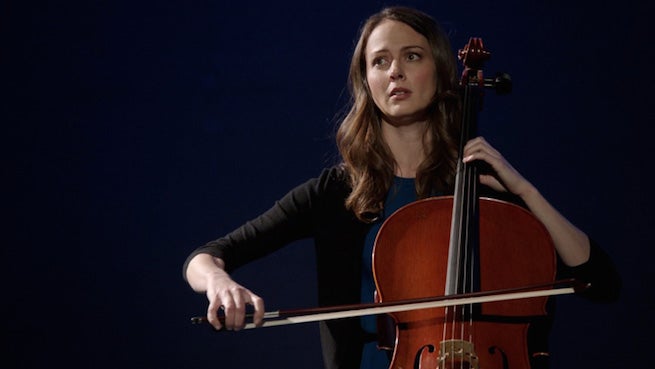 The Unholy Ally- Through an unfortunate string of circumstances, these men are used as weapons to take out the team. Unwavering in their principles, they inevitably come to the aid of the team they once hunted. 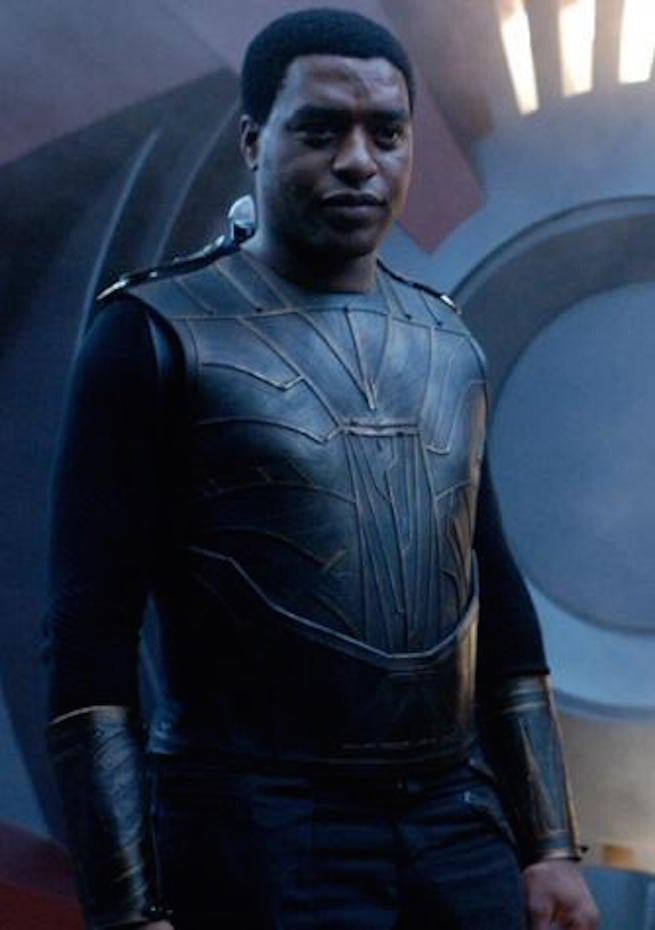 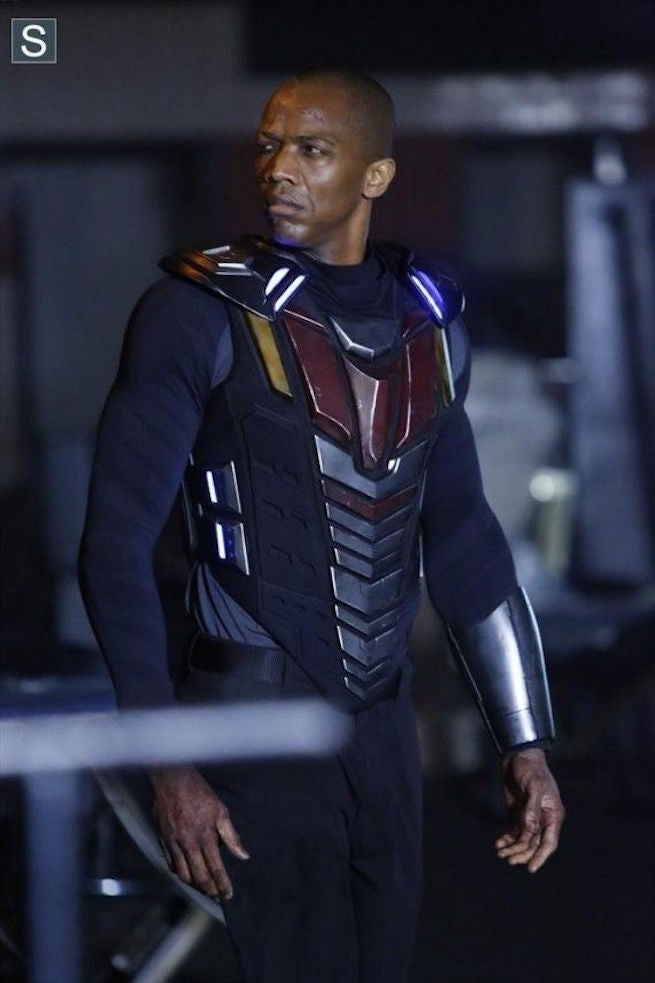 Random happenstance or a master plan in play? Make of that what you will.