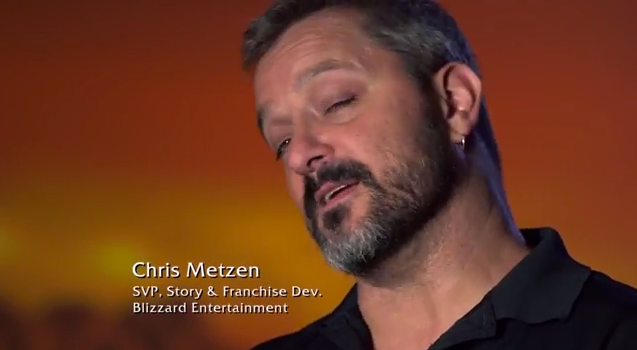 For those still suffering from the post-Blizzcon 14 blues, Blizzard has provided the cure.

The entertainment developer has released the full video to their new documentary, "World of Warcraft: Looking For Group," which premiered at the convention this past weekend. Produced by Asylum Entertainment, the documentary is a celebration and historical look at Blizzard's evolution from a scrappy gaming startup to an entertainment juggernaut.

Featuring the insights from many of Blizzard's top executives and playmakers, the documentary gives a well-rounded perspective on Blizzard's triumphs, struggles, and progression over the years. The video also focuses on the rise of geek culture, and how gamers and WOWers have ascended the ranks of pop culture relevancy and acceptance.

Watch the full documentary below, which explores many more avenues in Blizzard's history and hopes.

And be sure to check out ComicBook.com's coverage of BlizzCon 14, including the Warcraft movie panel recap, Starcraft II annoucement, and more.