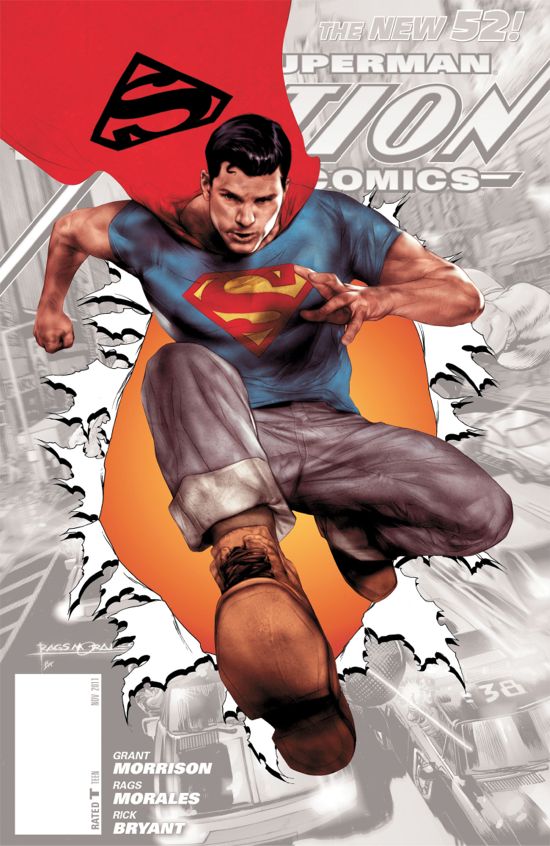 DC Comics has released the covers for their zero issues, and some of them seem to be generating quite a bit of discussion online. The two biggest controversies seem to revolve around the new Green Lantern carrying a gun and Catwoman striking a back-breaking pose. However, there are a couple more zero issues covers that we thought were worthy of special note.

It’s not only Catwoman striking an unusual pose. Check out Superman showing off the bottom of his brown boots to the world on the cover of Action Comics #0. It’s boot kicking Superman. Speaking of Superman, who is the Earth 2 Superman hanging out with on the cover to Earth 2 #0. We see Superman, Batman, Wonder Woman, and a mystery man. The mystery man is dressed in a red and black costume, and he is armed with what looks to be a pair of sawed off shotguns. Could it be Jason Todd, The Crimson Avenger, or The Red Bee? 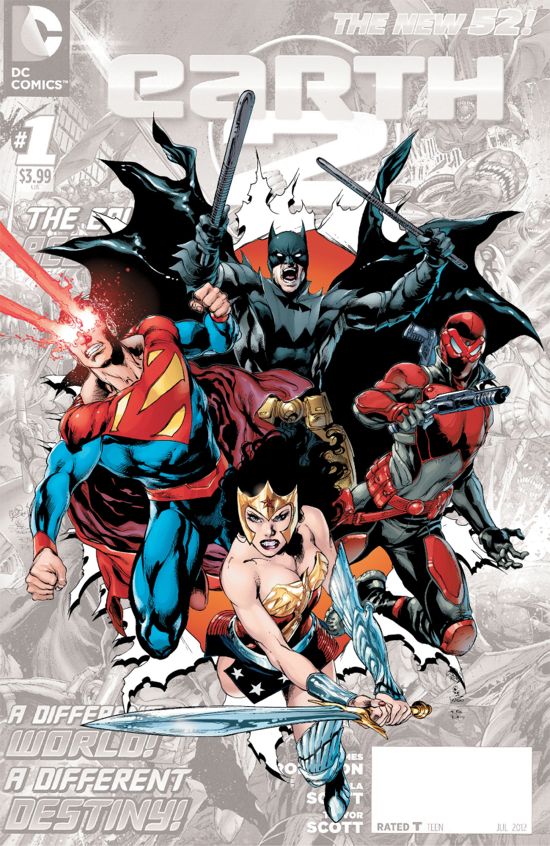 One final cover that captured our attention was Justice League #0. It features Shazam. In the Shazam back-up story in Justice League, the new Billy Batson isn’t the nice kid most remember from the old DC Universe. It looks like Shazam might not be a terrible nice guy either. Is the new Shazam just a tad evil? He certainly looks that way. 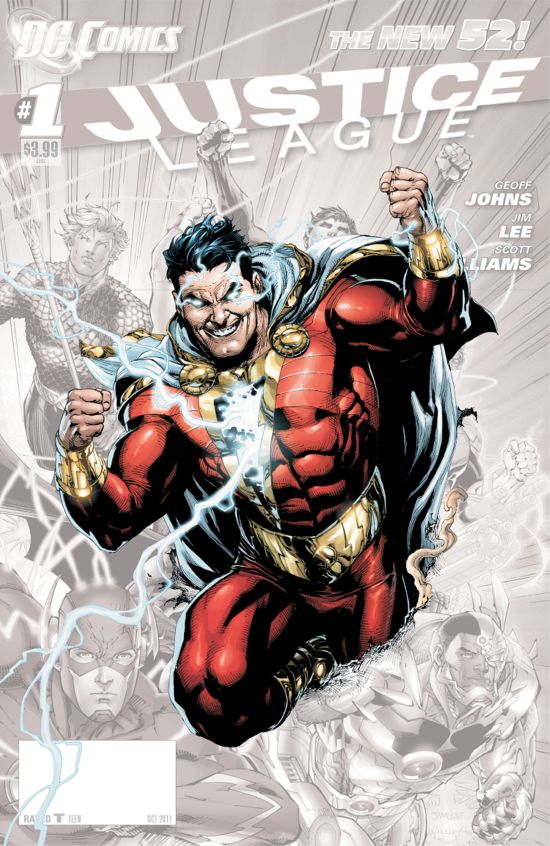 The Flash: "Enemy At the Gates" Synopsis Released