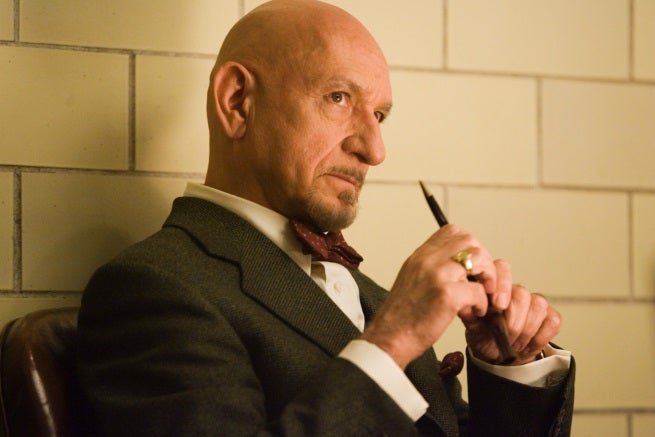 Kingsley won the Best Actor Oscar for playing the lead in the biopic Gandhi. More recently, he worked for Disney as The Mandarin in Iron Man 3 and returned to the role for the Marvel One-Shot All Hail the King.

Favreau directs The Jungle Book from a script by Justin Marks. A remake of Disney's animated classic, Favreau's Jungle Book will be a mix of live action and animation.