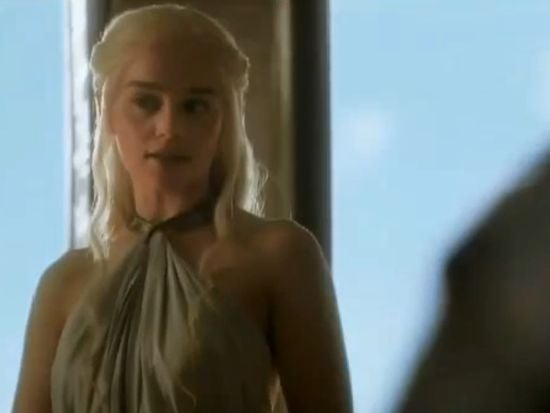 Game Of Thrones Season 4 Episode 5 Preview: First Of His Name