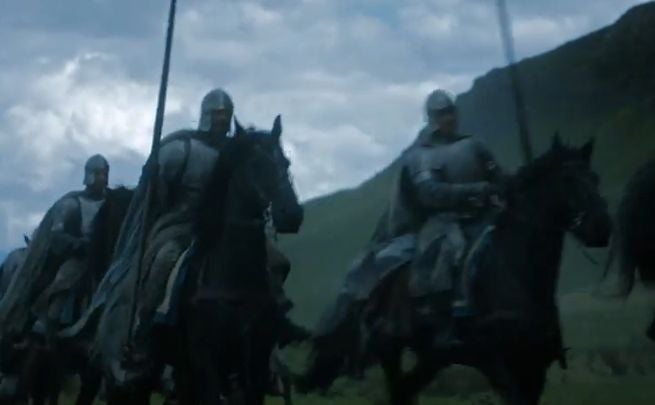 After "The House of Black and White" episode of Game Of Thrones, HBO released a sneak preview of next week's episode, which is called "High Sparrow."