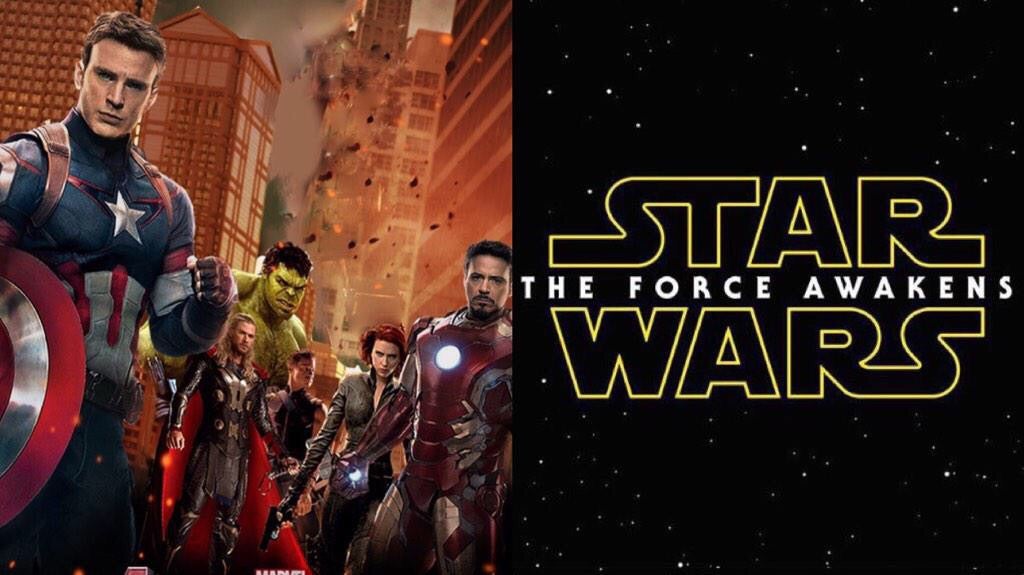 Avengers: Age of Ultron will carry a new trailer for Star Wars: The Force Awakens with it when it comes to theaters on May 1, according to Collider.

They report that the trailer will premiere at Star Wars Celebration, which runs from April 16th to 19th. Age of Ultron's international release date is April 22, meaning it's likely the trailer will go wide on or around that date to avoid bootlegs hitting the Internet before audiences can experience the real deal.

Since Disney has spent billions to acquire both Marvel and Lucasfilm, and since Marvel's The Avengers opened with more than $200 million when it came out in 2012, it always seemed like a natural fit to pair the new Star Wars trailer with Marvel's biggest release since.

Star Wars: The Force Awakens will be in theaters in December.

Star Wars: The Force Awakens Trailer To Be Released With Avengers: Age Of Ultron

One-Punch Man Reveals Why Garou is Really a Hero