In the original '90s television series, the chosen Angel Grove high school students would use their Morphers to instantly become Mighty Morphin Power Rangers, donning brightly colored spandex and motorcycle-like helmets. However, for the recently-released film, the super-suits and helmets now morph onto their bodies without aid from a Morpher and, of course, received a significant redesign -- giving them an extraterrestrial, organic, and almost metaphysical quality.

Mauricio Ruiz was one of the many conceptual artists that was brought in to work on the suit designs, and now he has released over a handful of images of his Red Ranger concept art. You can check them out by clicking on "START SLIDESHOW."

"This was a couple passes of the Red Ranger Suit," Ruiz explained on his ArtStation account. "The goal was aiming for an organic motorcycle racing suit type of thickness and weight to the forms."

Saban's Power Rangers follows five ordinary teens who must become something extraordinary when they learn that their small town of Angel Grove - and the world - is on the verge of being obliterated by an alien threat. Chosen by destiny, our heroes quickly discover they are the only ones who can save the planet. But to do so, they will have to overcome their real-life issues and before it's too late, band together as the Power Rangers. 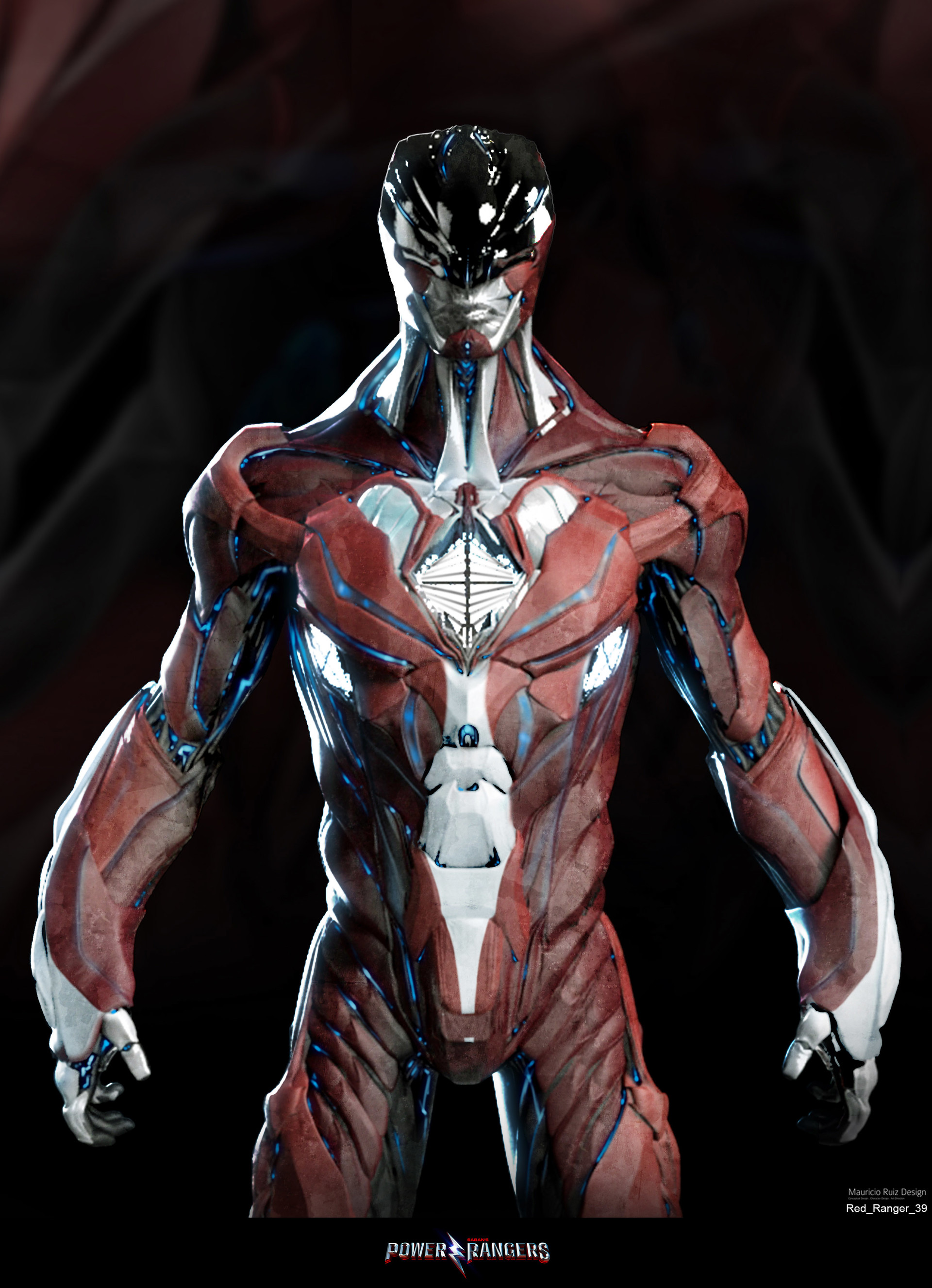 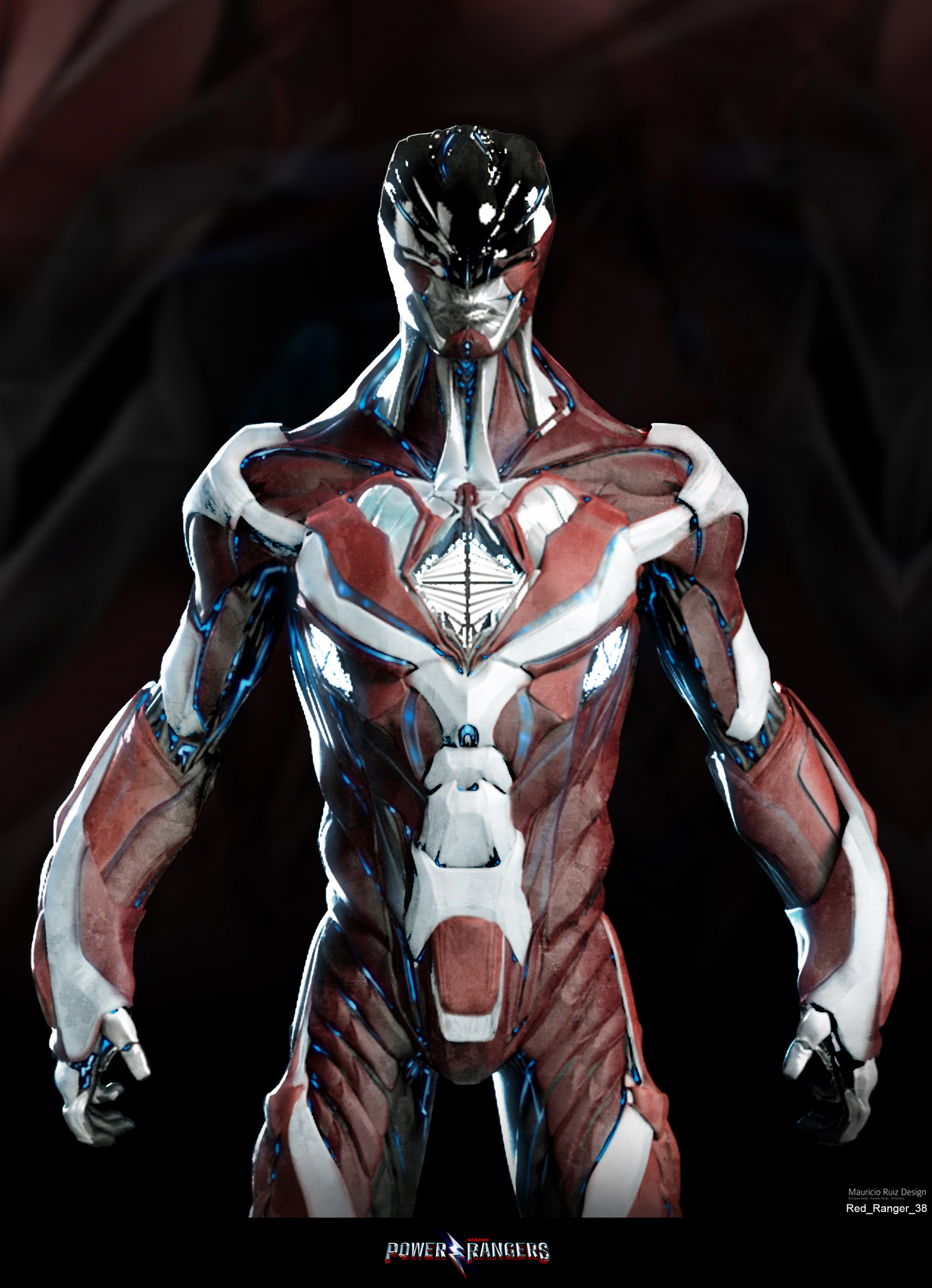 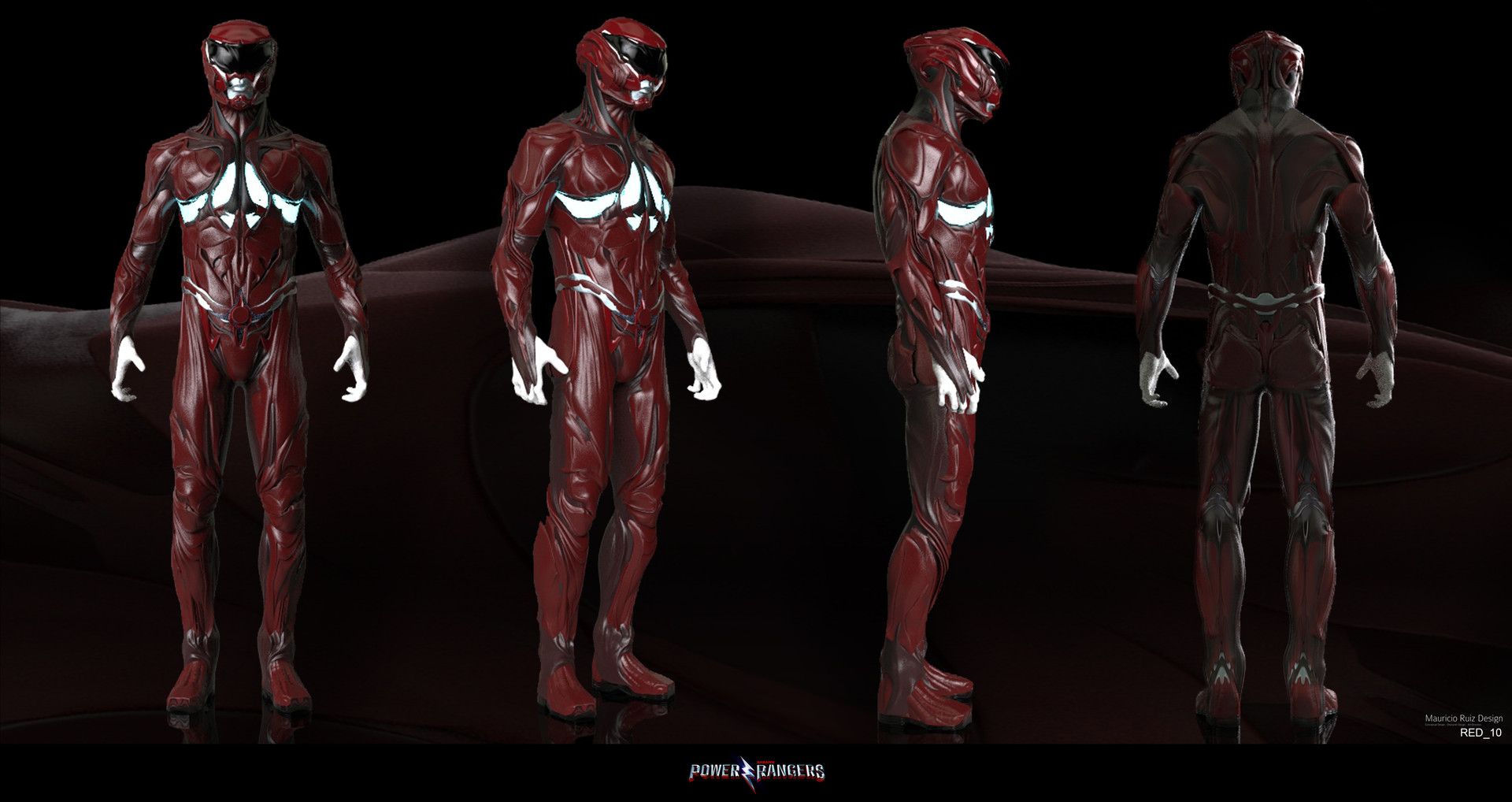 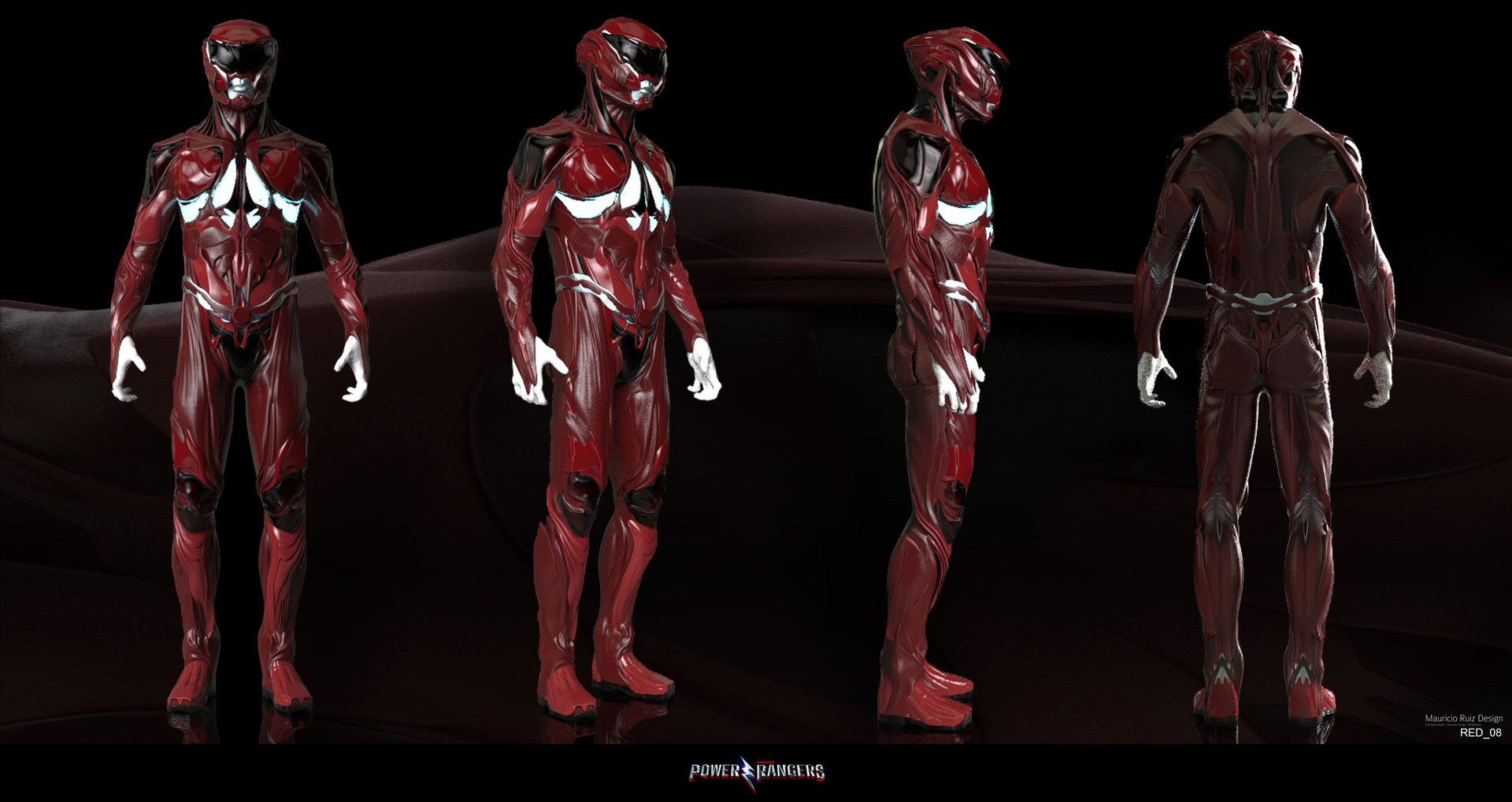