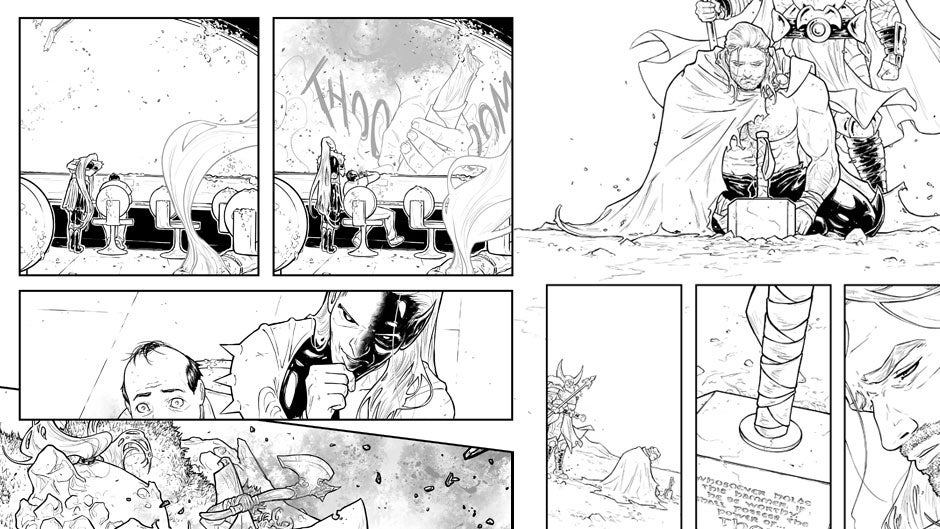 The upcoming Thor #1 will feature the thunder god unable to wield his hammer, and a woman stepping in to assume his role and powers.

Who is she? We still don't know...but we do have a first look at her new #1, due out in October, courtesy of Marvel.com.

“The past few months have been pretty crazy,” artist Russell Dauterman says in the preview. “I was just settling in on Cyclops and loved working with everyone in the X-Office and Greg and [colorist Chris Sotomayor], who are amazing. I’d worked out the schedule with my editors so I would be taking a little break to get married. When I came back from honeymooning, I checked in with editorial to get back to work; later that day I was offered the Thor gig.

“I actually don’t know all the details of what went down while I was gone, but I think there were some discussions at Marvel about my work and I think [Thor editor] Wil [Moss] pushed me for the project, which I’m very grateful for. I definitely was not expecting to leave [Cyclops] so soon, let alone be put on something like Thor, but I’m really, really thrilled.”

The new Thor #1 teams Dauterman with writer Jason Aaron, who has already been working with the character in Thor: God of Thunder. Many of the stories we see playing out in that title seem to interconnect with the preview art we've seen for the new Thor book, but only time will tell.

Check back later this afternoon for an exclusive color sneak peek at the issue, which ships October 1. 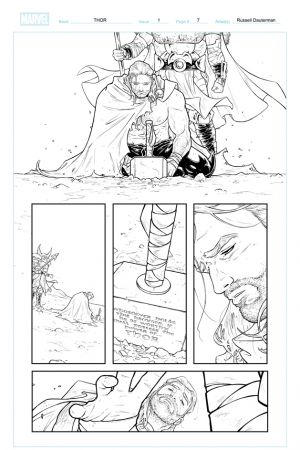 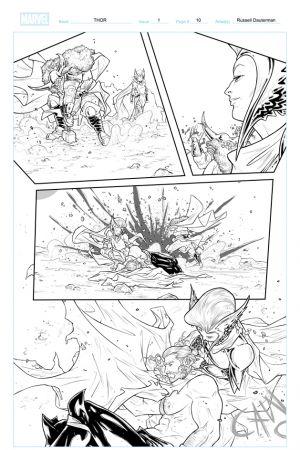 The Matrix Soundtrack to Be Released on Vinyl Picture Disc

The Legend of Zelda: Link's Awakening is Getting an Official Soundtrack Release