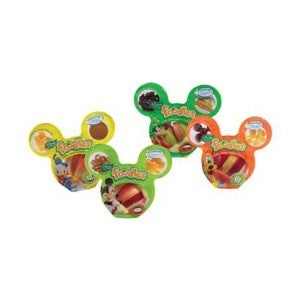 A report from a fan-run Star Wars news site suggests that Star Wars Episode VII could go into active production at Pinewood Studios in the U.K. as early as next month, with Disney blocking off slots for shooting there for the next ten years.

Pinewood isn't just where they plan to shoot much of Star Wars; it's also an ideal setting for Marvel films and Disney's other large-scale productions like the live-action adaptations of classic fairy tales that have traditionally done well as Disney animation as well.

According to Jedi News, "In a move similar to the Prequels (JAK Productions) and Return of the Jedi (Blue Harvest Productions) the film is in pre-production under a pseudonym: Foodles Productions Ltd, a company registered on 26th March 2013 to the Disney headquarters in London. Further to this we understand that the film has been in pre-production at Pinewood Studios for three and a half months in advance of an August 2013 shooting date. We hear they have block booked the studios for 10 years and that construction of offices and facilities on-site is underway. Also storage space is being located in the local area."

Foodles is a brand Disney licenses to food manufacturers, who then create packaged snack foods for kids, as seen at right.

Filming on Star Wars Episode VII is expected to begin in early 2014, and pre-production work has been going on for months, but recently it seems that the script for the film was completed, meaning that set construction, production design and other pre-filming work seems likely to begin soon.