The Moving Picture Company (MPC) and one of its artists, Sean Ray, have released Batman v Superman: Dawn of Justice concept art of Doomsday — the virtually unkillable creature created from General Zod's corpse and Lex Luthor's blood — and Gotham City.

You can check out the artwork by clicking here.

If you're interested in how the Doomsday designs came together, MPC VFX supervisor Guillaume Rocheron explained the studios approach to the character. "We built 2 versions of Doomsday: the newborn version was smaller and not fully developed while the fully formed version," he told Art of VFX, "as Doomsday builds up its strength in the film, was much bigger with every inch of his body developed beyond their maximum capabilities.

"Doomsday, in its final form, had a body that expanded so much that his skin was cracked open in places, exposing tendons and muscles which presented a real challenge for us," he continued. "Generally a CG character is only built at high resolution on the outside and proxy muscles, tendons and fat layers are used for simulation purposes only. In this case, we had to build everything up to the skeleton in a renderable way because the cracked skin and extruded bones exposed a lot of the underlying anatomy."

And how did they go about digitally creating Batman's home city? "One of MPC's largest tasks was to create a digital Gotham City. Creating this vast and complex environment required months of planning and detailed mapping," MPC explained on its website. "The beauty and challenge of urban development is that every city is the product of decades of development and progress. To ensure the city felt realistically developed through time, the team decided to recreate and combine large sections of existing selected city sections and adapt the architecture and layout to fit Gotham's. Thousands of photographs were put through MPC's photogrammetry pipeline to create geometry and textures for each city section. This technique ensured that each building and street was completely unique which was made possible to render by MPC's latest renderer update."

Justice League is slated for release on November 11, 2017. 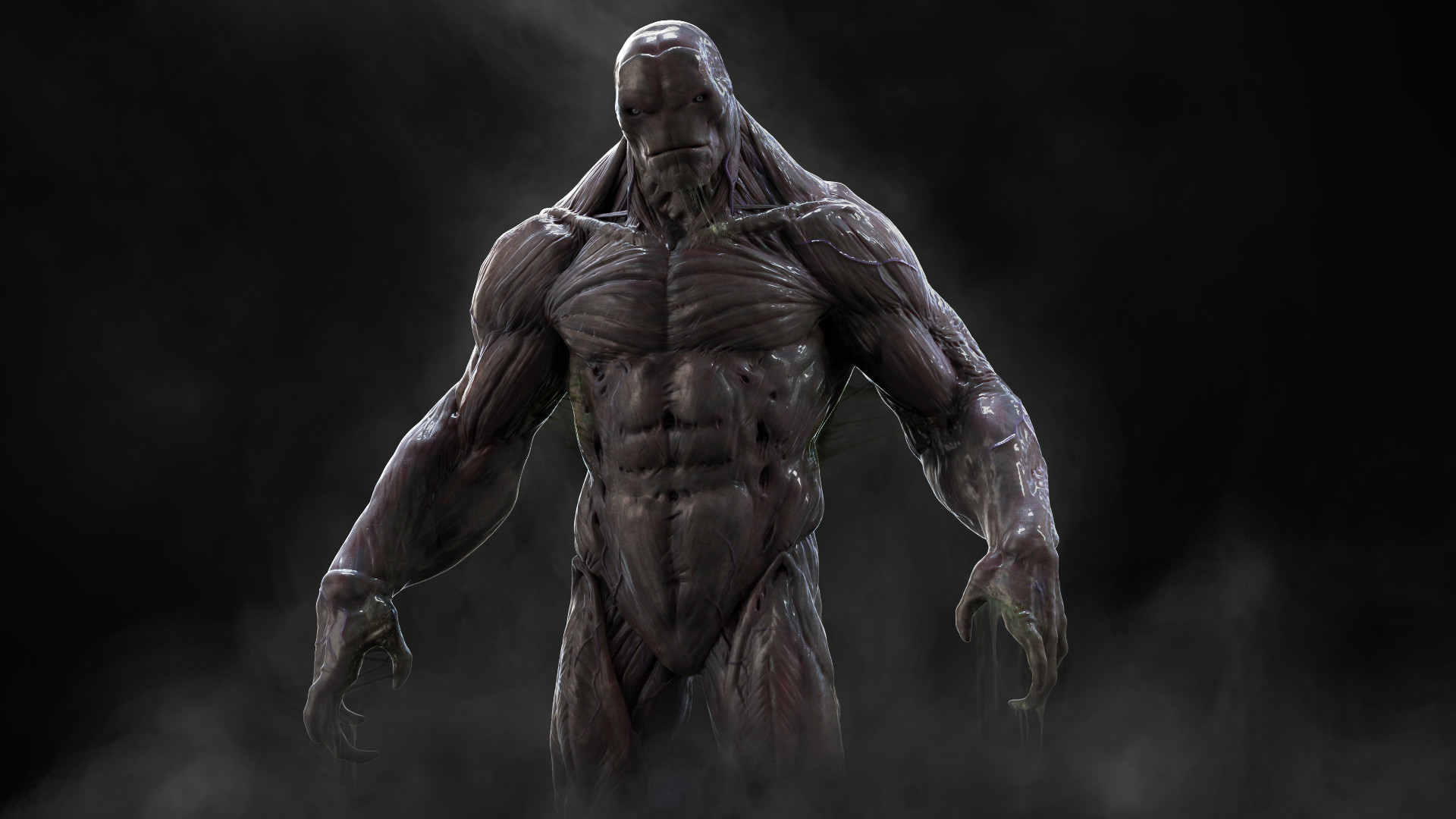 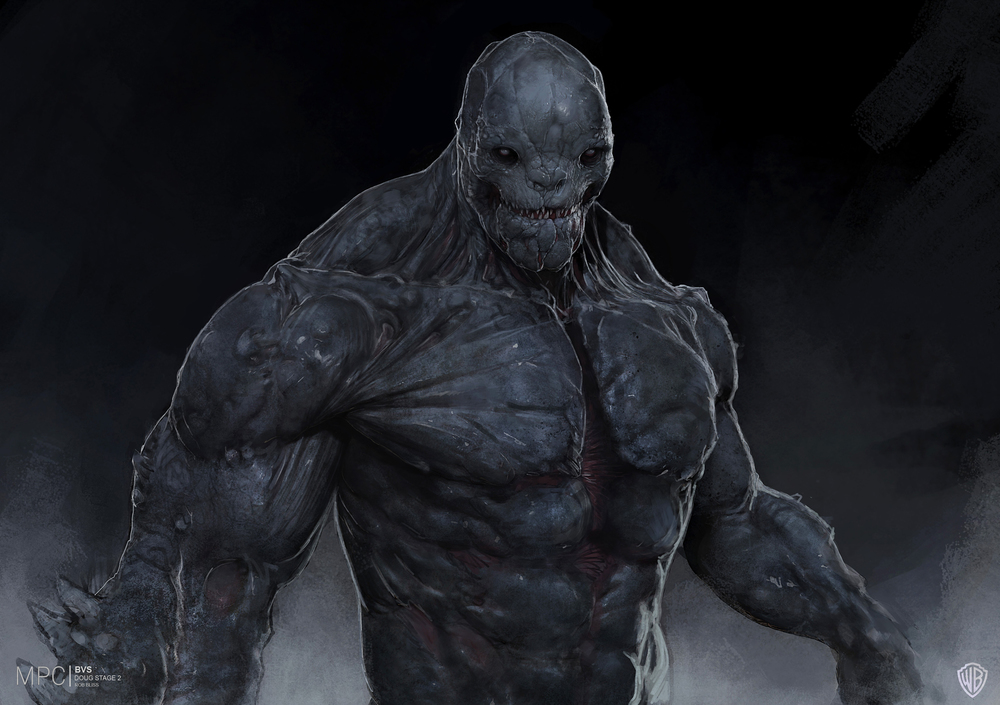