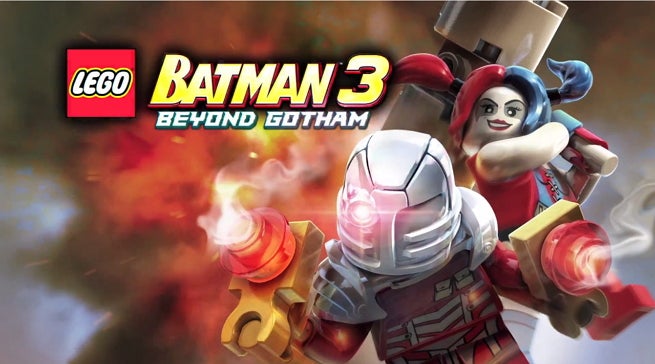 WB Games has released new trailer for The Squad Pack for LEGO Batman 3: Beyond Gotham.

In The Squad Pack, players will break into Belle Reve Penitentiary as Deadshot, Deathstroke, Harley Quinn, Captain Boomerang and other members of The Squad as they try to track down an infiltrator before all of Amanda Waller's—and The Squad's—secrets are revealed. Players can play in story or free play mode to unlock more characters, vehicles and minikits.

LEGO Batman 3: Beyond Gotham will also get the new Heroines & Villainesses Pack, a free downloadable add-on available on March 31 for PS4 and PS3 and April 1 for Xbox One, Xbox 360 and PC. The new content pack lets players play as Raven, Terra, Starfire, Vixen, Plastique, Killer Frost.

The Squad Pack is the final content pack made available as part of the LEGO Batman 3: Beyond Gotham Season Pass, following the Man of Steel, Dark Knight, Batman 75th, Arrow and Bizarro World packs. The Season Pass is still available for $14.99, or individual packs, including The Squad, can be purchased for $2.99.