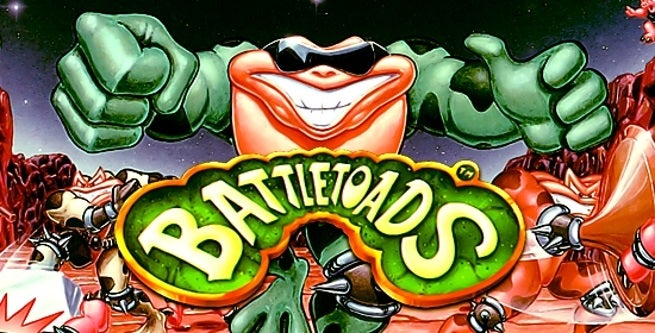 During the Windows 10 event at Game Developers Conference 2015, head of ID@Xbox Chris Charla got fans talking about the return of the classic Rare Games franchise Battletoads, reports IGN.

Charla said that characters from Battletoads will appear in the upcoming, Xbox One version of Shovel Knight.

He followed up with a cryptic, "I wonder when we'll see them next?"

IGN notes that this isn't the first time Microsoft has hinted at a return for the game; Xbox head Phil Spencer wore a Battletoads t-shirt while presenting at a Windows 10 event earlier this year, and in November 2014 Microsoft filed a trademark for Battletoads, telling IGN at the time that it was done "as part of its [Microsoft's] business strategy."

PlayStation Fans Were Not Happy With Today's State of Play

Bugsnax: The Isle of Bigsnax Announced