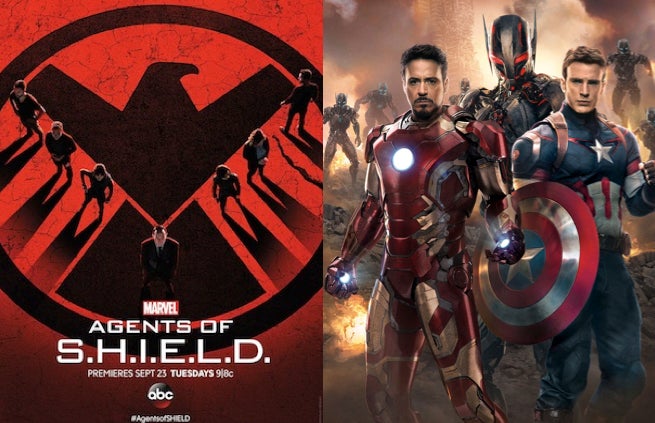 As much as we hate to be the bearers of bad news, ComicBook.com has learned that Agents of S.H.I.E.L.D.'s midseason premiere will not carry a new trailer for Avengers: Age of Ultron.

A recent spat of online rumors suggested that a new glimpse at Joss Whedon's Avengers sequel would air during one of Agents of S.H.I.E.L.D.'s commercial breaks. While the rumors were unconfirmed, many had started believing—or at least hoping—that a new trailer was right around the corner. However, officials at Marvel officially confirmed with ComicBook.com that such rumors were only that.

With Agents of S.H.I.E.L.D.'s midseason opener as a no-go, where else could Marvel turn for one last trailer? The only other major television event that could facilitate a full trailer release might be March Madness, or the NCAA Championship game that the tournament will culminate in.  Of course, with less than three months to go until Age of Ultron's international release, it's possible that Marvel eschews any more trailers at all. Instead, they might favor TV spots that pepper in new clips.  Either way, the wait is almost over. Avengers: Age of Ultron hits U.S. theaters on May 1st.

Agents Of S.H.I.E.L.D. Will Not Have A New Age Of Ultron Trailer