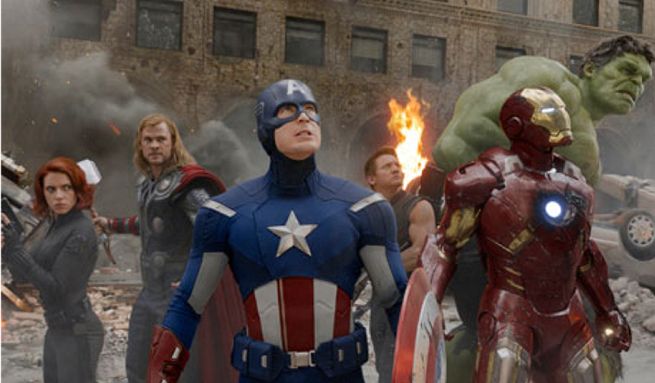 Here's what she said when asked about her character in Ant-Man, Hope Van Dyne: